We are delighted to announce our next exhibition, FABULOUS! Ten Years of FIDM Museum Acquisitions, 2000-2010. Opening on September 13, 2011, this exhibition will showcase an unprecedented array of dress and textile objects from our collection, including this c. 1886-87 reception gown. Throughout the run of the exhibition, we'll feature occasional blog posts on selected objects in the exhibit. 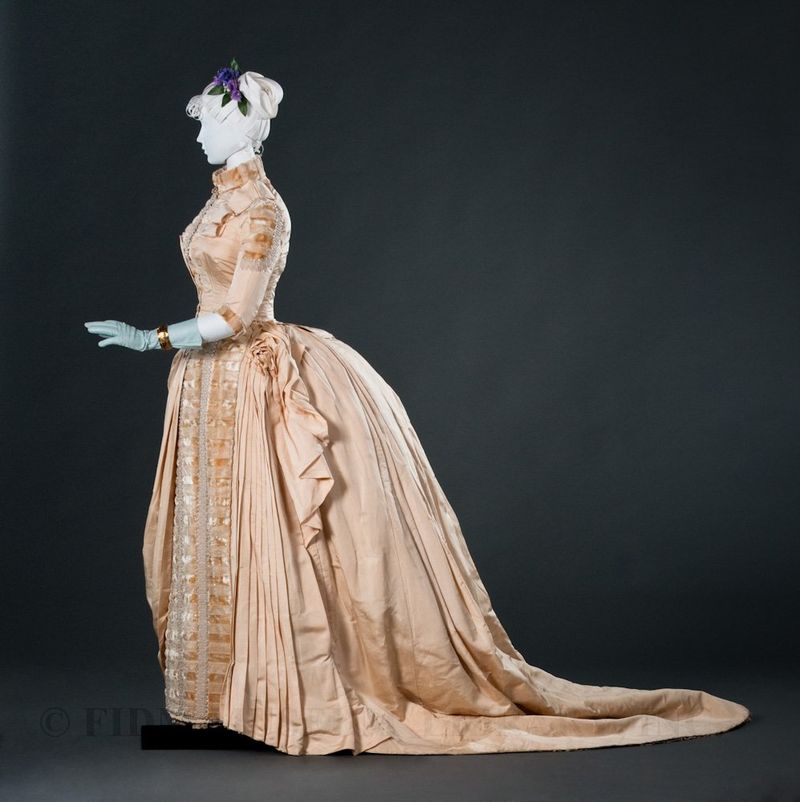 This exhibition celebrates the past decade of collecting at the FIDM Museum in Los Angeles. With a surge in extraordinary donations and purchases between 2000 and the present, the FIDM Museum collection attained new eminence and richness, particularly in the areas of 19th- and 20th- century haute couture, mid-20th century American designers, and international contemporary designers. In assembling this collection, the museum has adhered to uncompromising standards and acquired only items distinguished by superior design, the highest level of craftsmanship, and the finest materials. 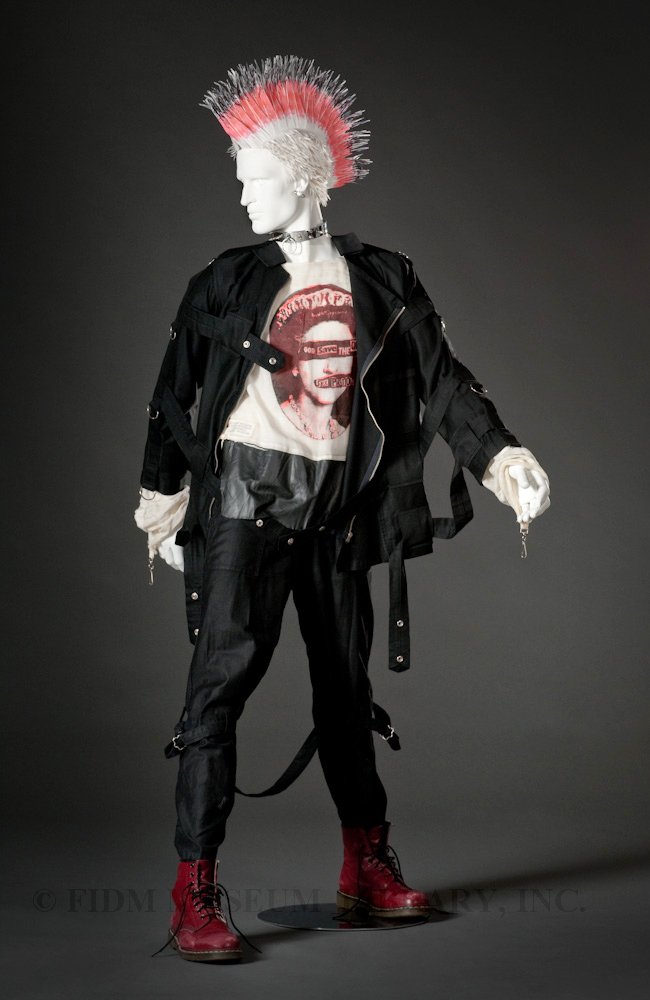