3 years ago Art of Television Costume Design, Behind the scenes, Costume design, Out & About

3 years ago Art of Television Costume Design, Behind the scenes, Costume design, Out & About

Television is truly in a golden age – the quality that audiences experience on network, streaming, and digital platforms is equivalent to films playing on the big screen. Of course, the visual impact of television plays a big role in bringing new worlds to life for viewers, thanks to the hard work and creativity of Costume Designers. On Saturday night, the FIDM Museum and Television Academy put the spotlight on design for the annual Art of Outstanding Television Costume Design exhibition. Now in its 12th year, the exhibition highlights the mastery of both new and veteran designers for television shows across multiple genres: comedy, period drama, horror, sci-fi/fantasy, Western, and more. Split into five categories, the exhibition invites visitors to fawn over old favorites (Game of Thrones and Outlander, anyone?) while discovering new content to love (why not give Schitt’s Creek or A Series of Unfortunate Events a go?)  Go behind-the-scenes of opening night to see Emmy-nominated costume designers, members of the Television Academy and Costume Designers Guild, and stars of the featured shows celebrate our latest exhibition! 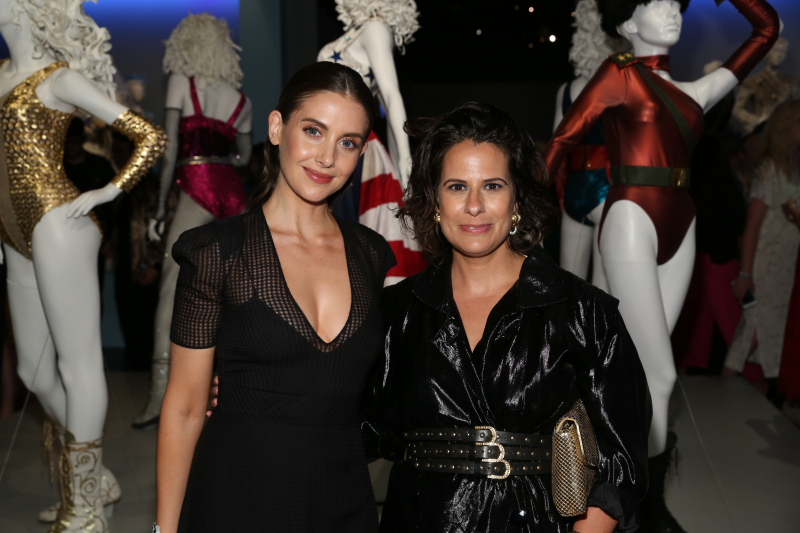 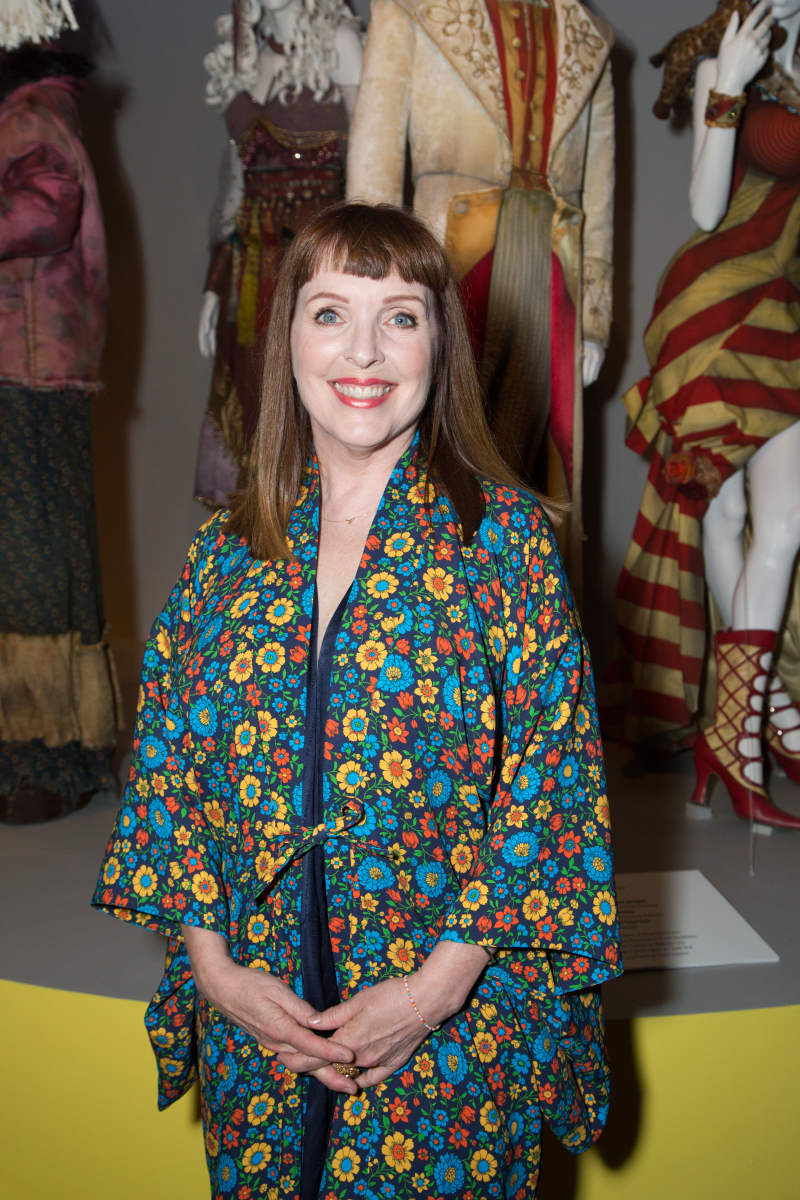 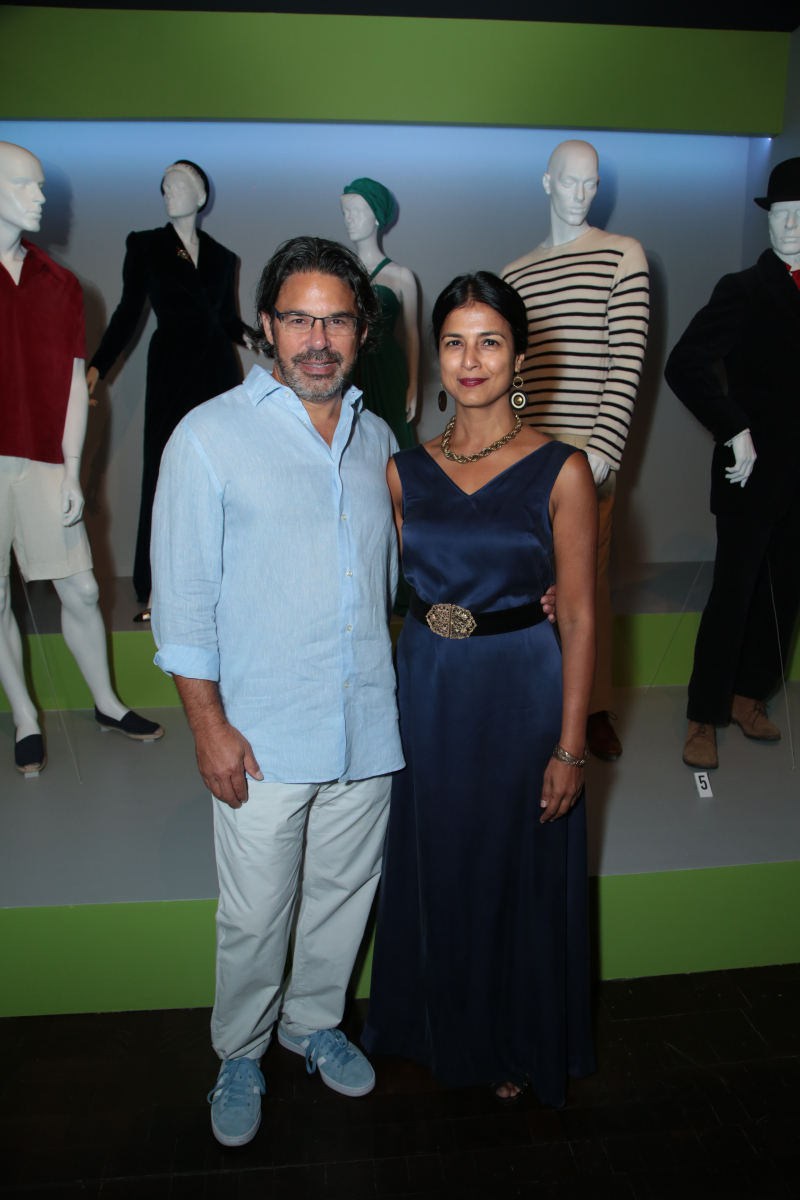 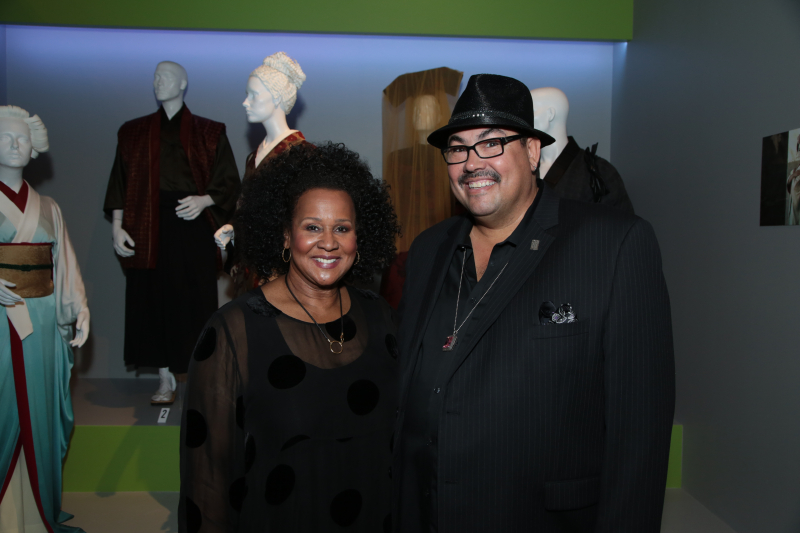 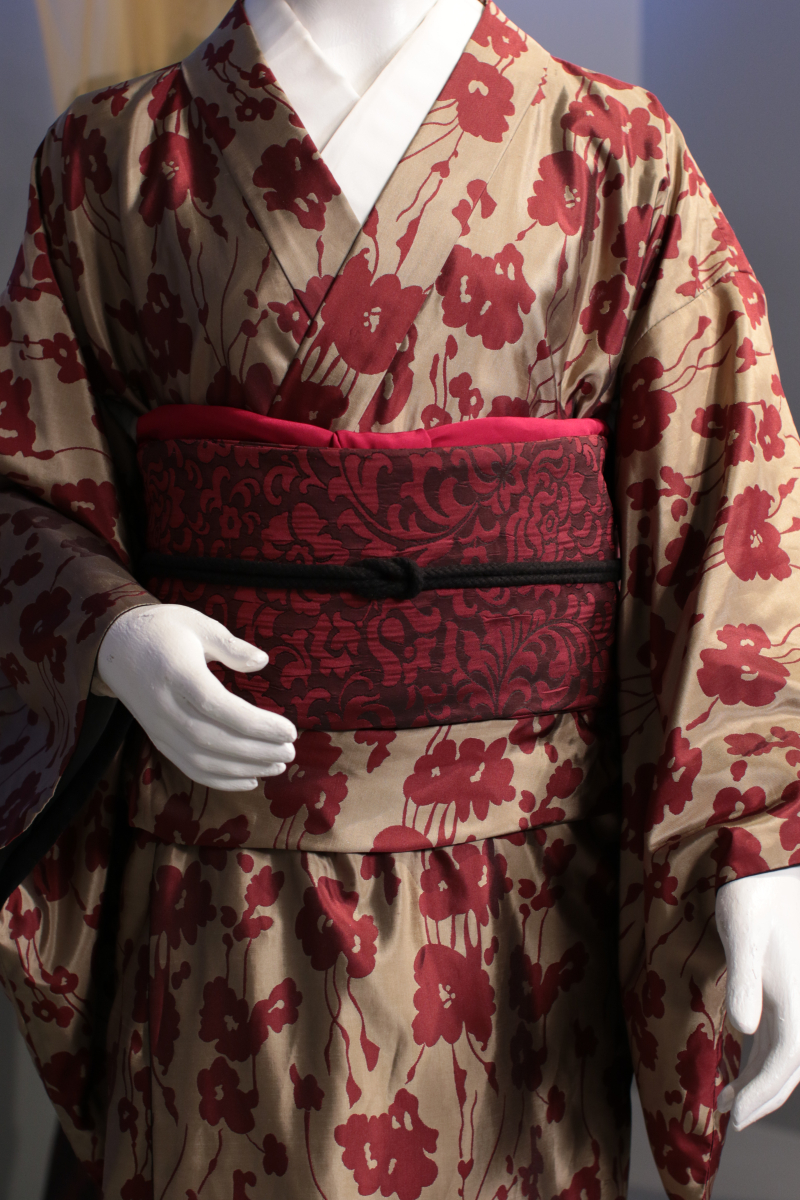 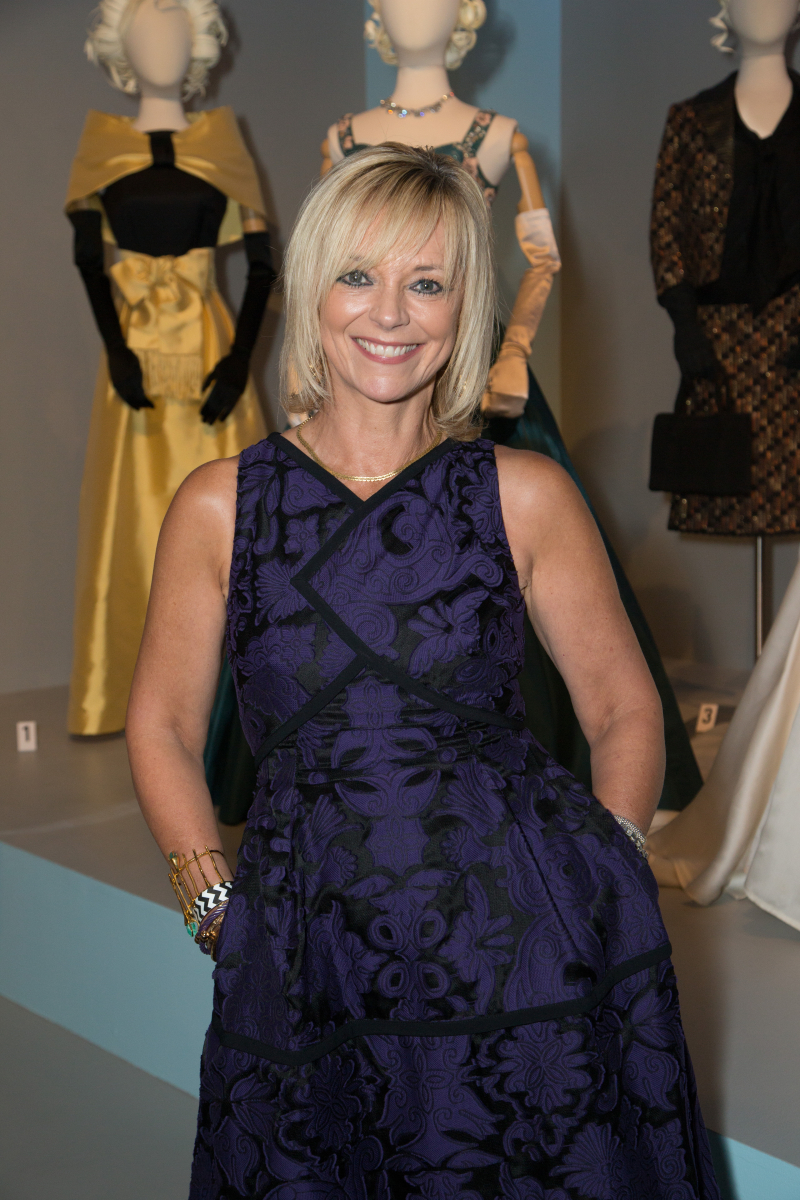 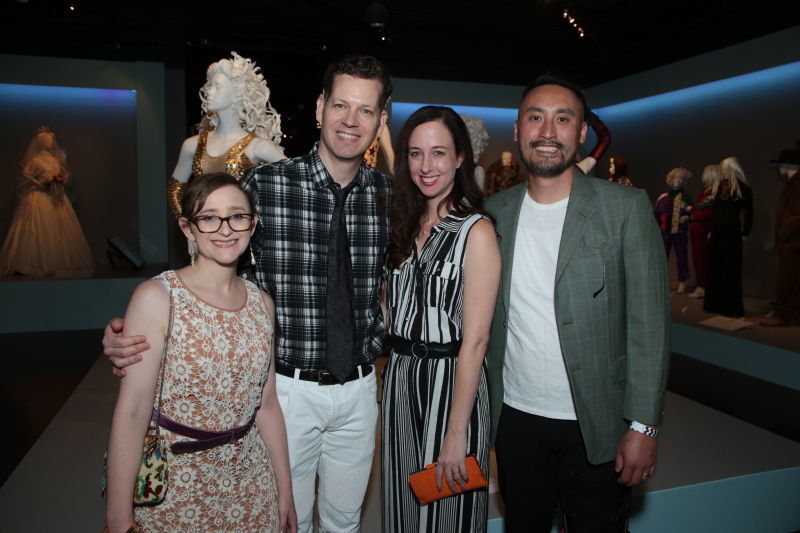 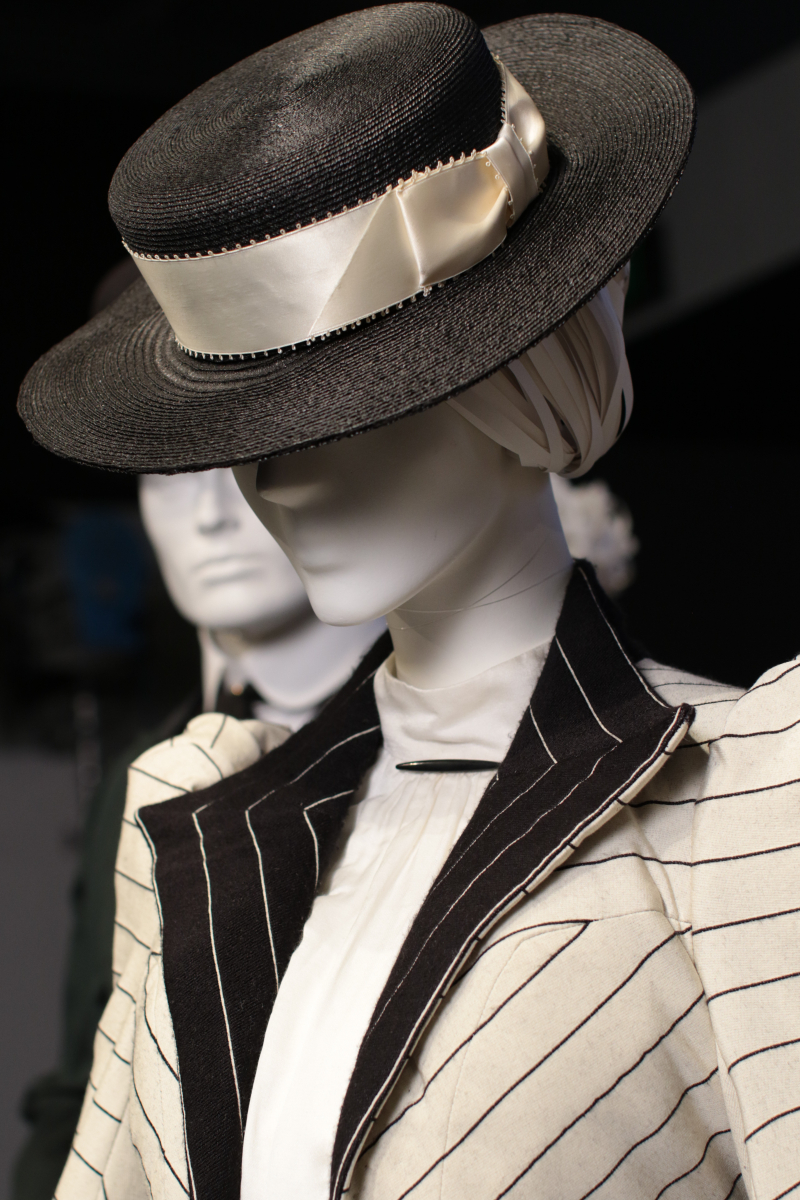 Detail of The Alienist costume, designed by Emmy-nominee Michael Kaplan 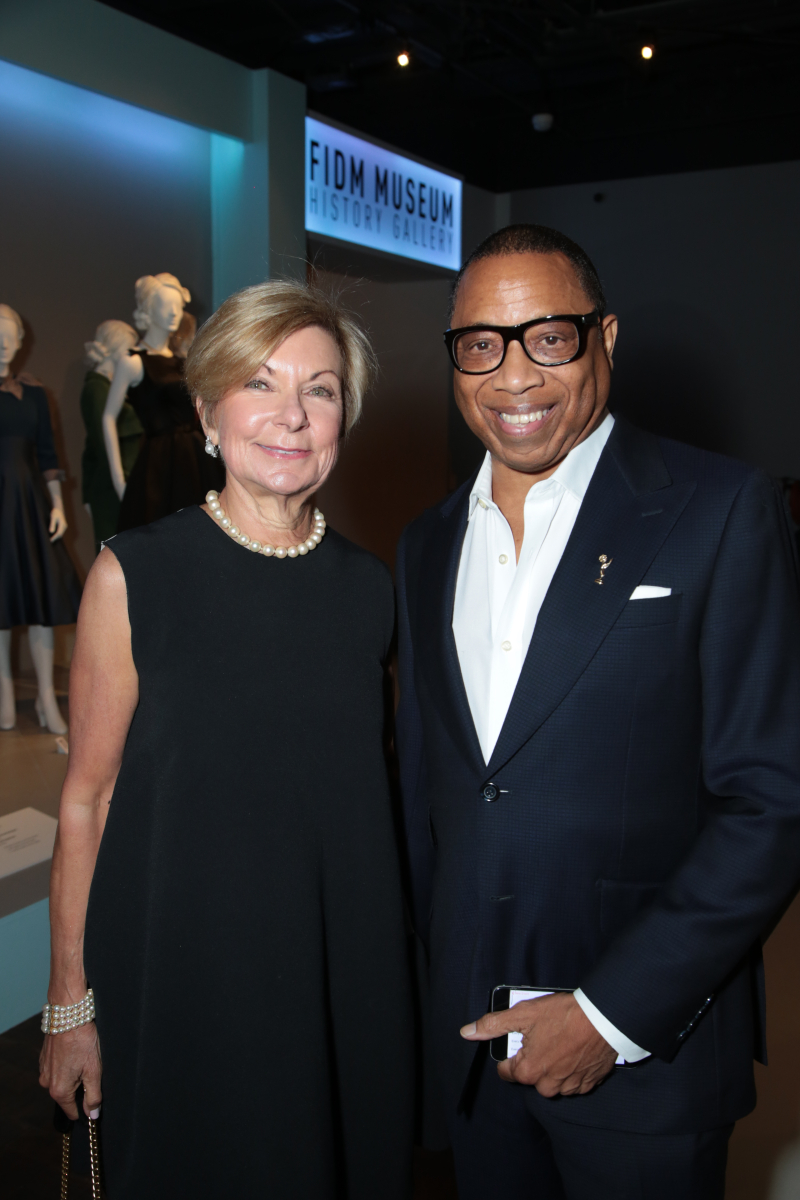 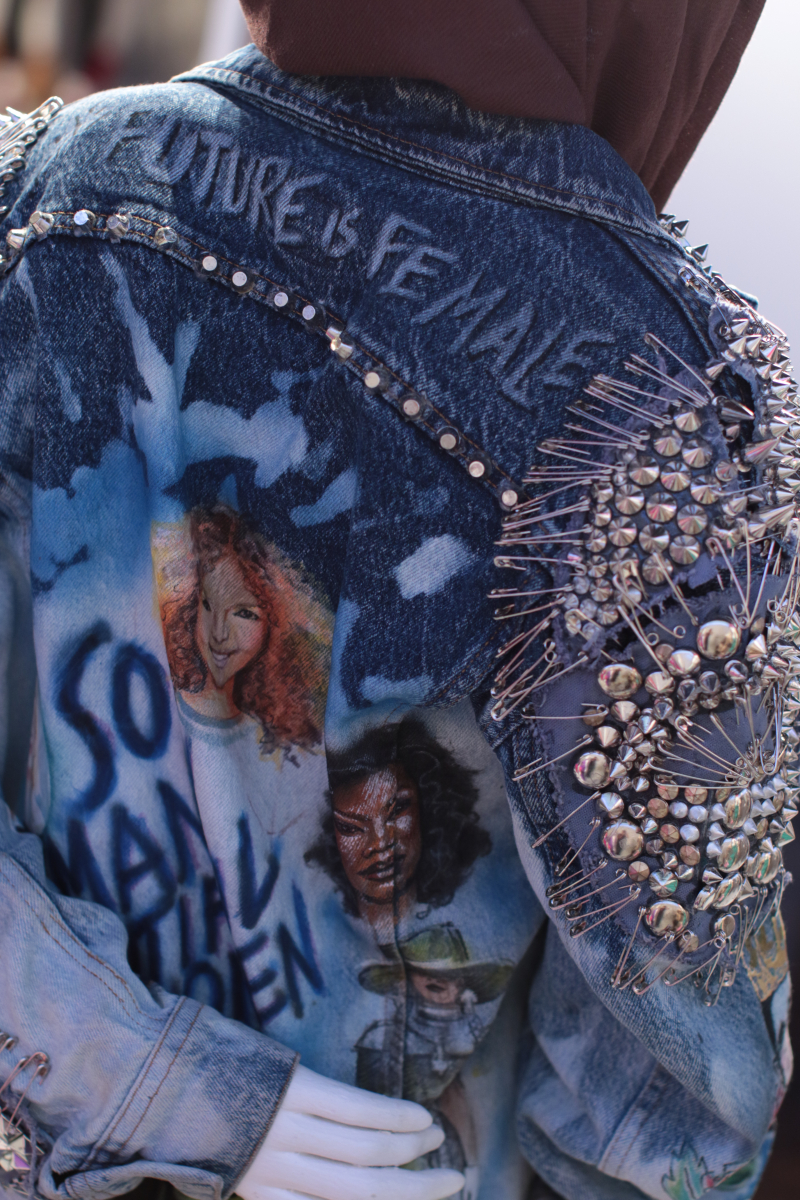 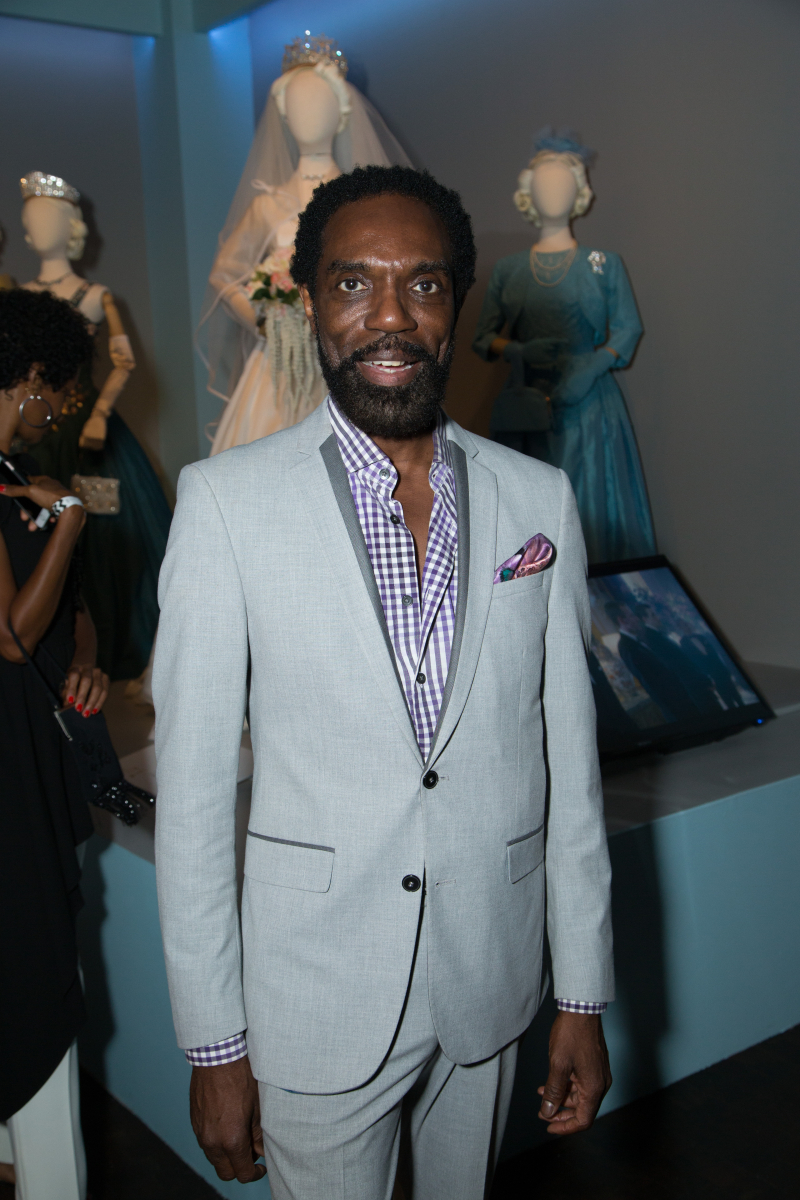 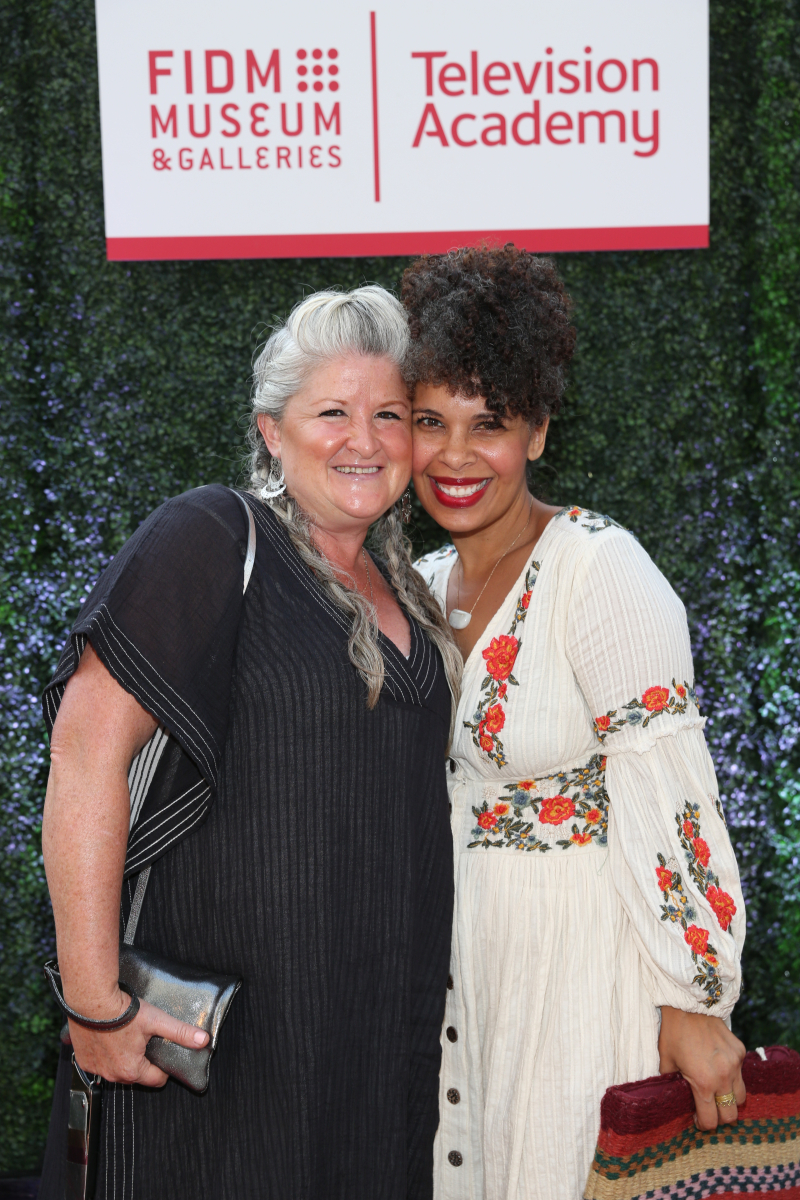 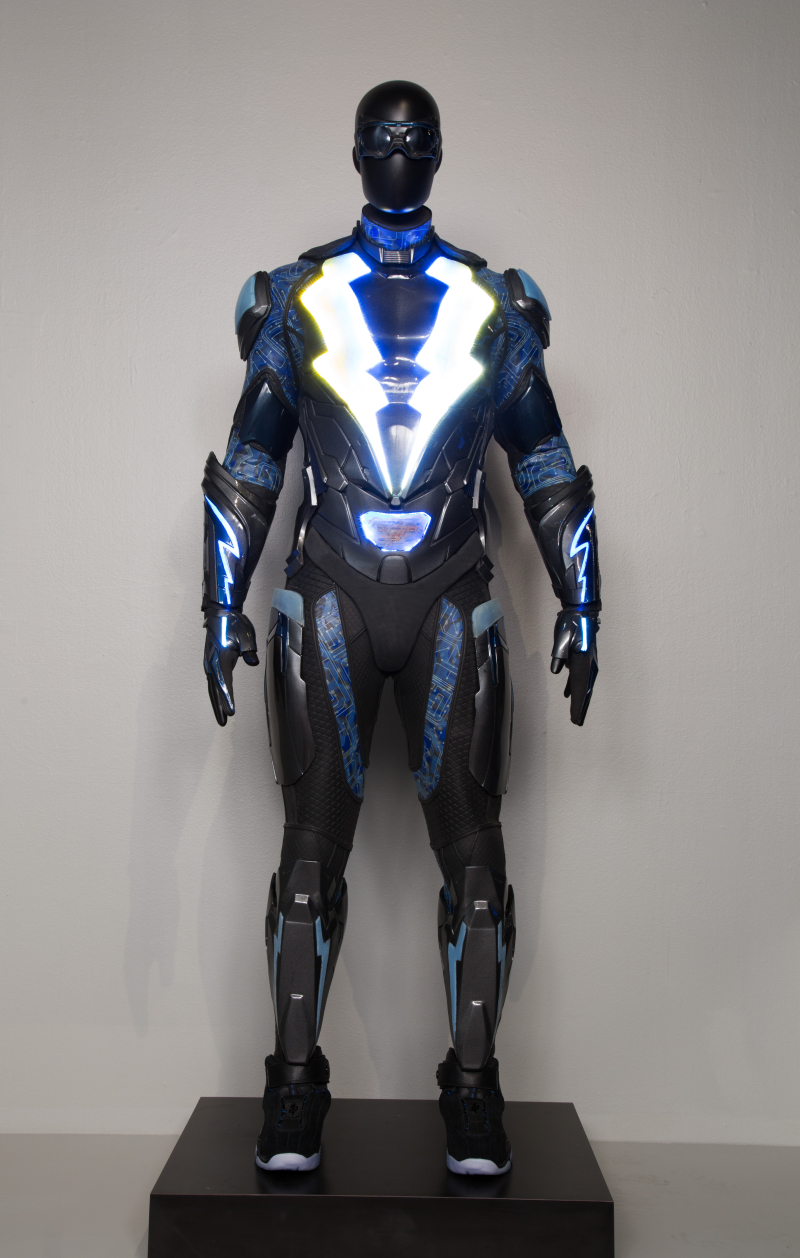 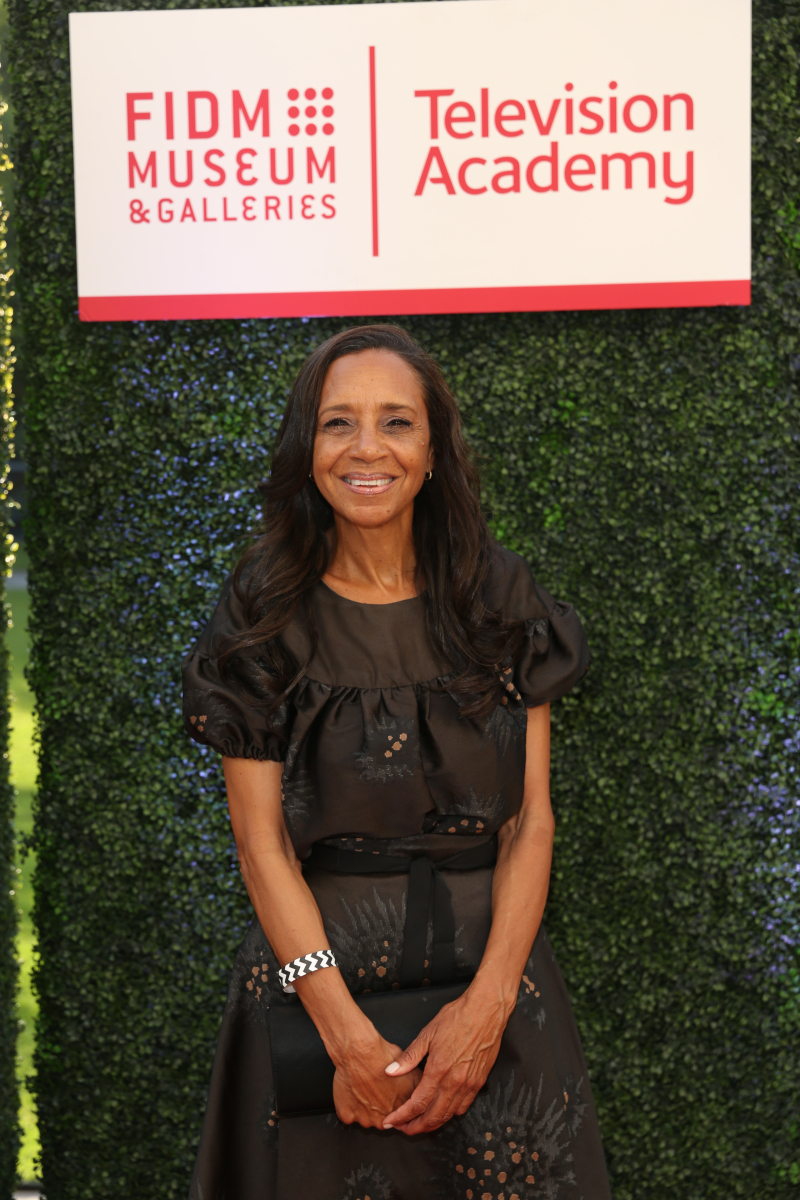 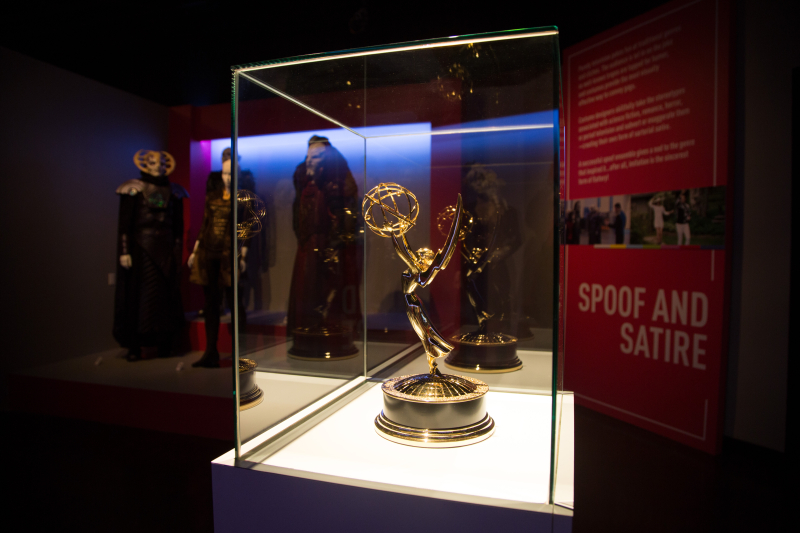 Emmy statuette inside the Art of Outstanding Television Costume Design 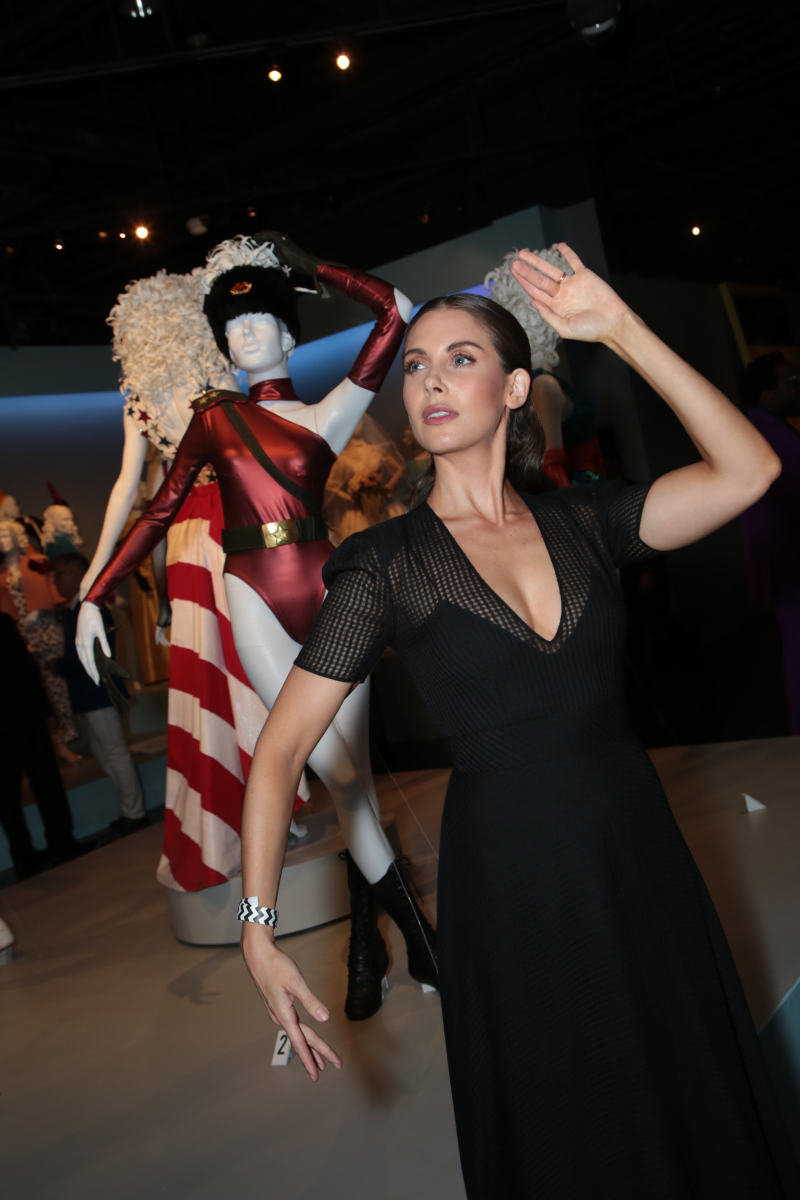 Alison Brie and her GLOW character Zoya the Destroya