It’s the final week of the FIDM Museum’s Art of Television Costume Design exhibition! Our Newsletter Editor Elizabeth Hinckley caught up with several featured Costume Designers at the opening reception on August 17; in case you missed these interviews in the FIDM Museum Newsletter, we’re sharing their thoughts on the design process, their messages to Museum visitors, and their impressions of the exhibition – now in its 13th year. 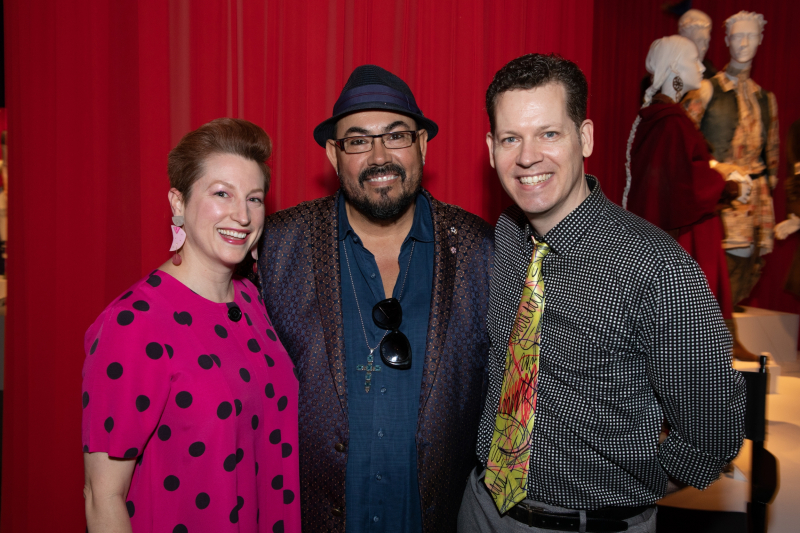 Salvador Perez (President, Costume Designers Guild): Every year I think that this exhibition cannot get any better and every year the FIDM Museum tops itself! The costumes are treated and displayed as works of art; that is the beauty of this exhibition. Here we can see the costume details that we will never see on television. Costume Designers put in these details because they make the actor feel better. For the public to be able to see these is a rare gift. Everyone should come to this exhibition! 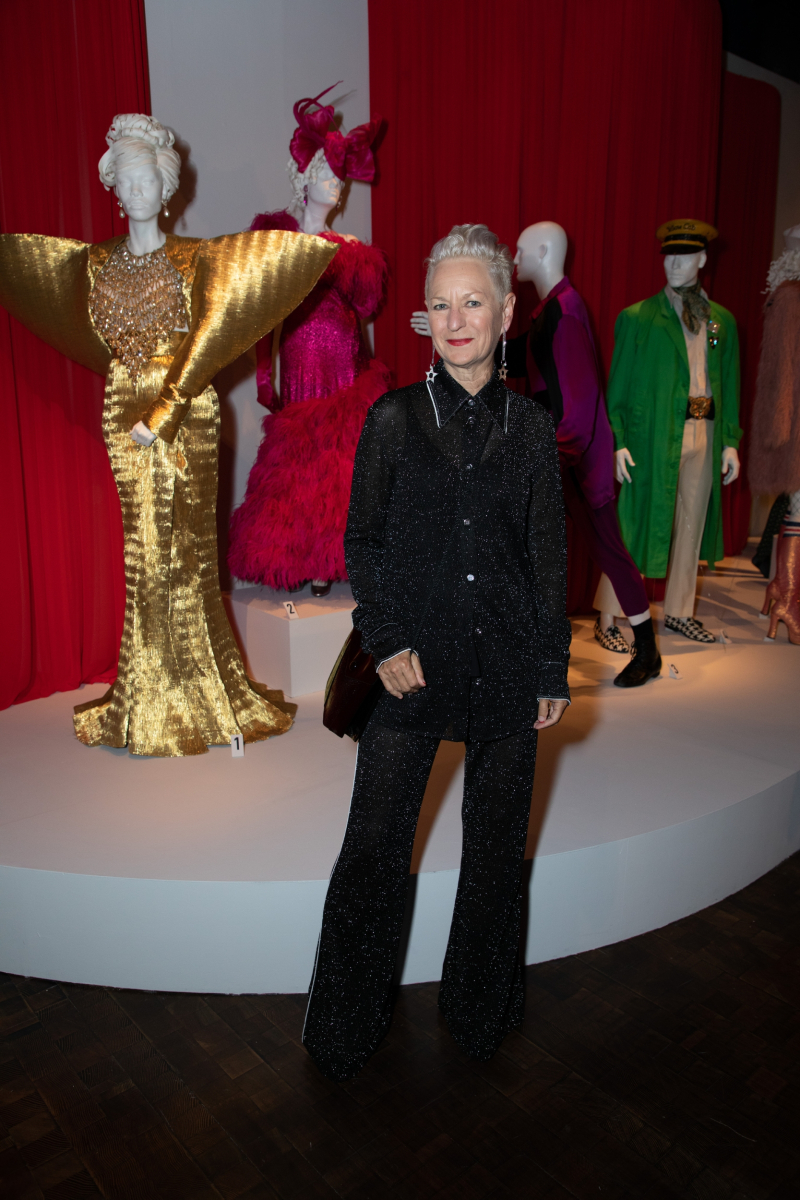 Lou Eyrich (Co-Costume Designer, Pose): For me collaborating with the actors in Pose was very important because it is their community. I wanted to learn as much as I could from them about how it was to live their lives. [Show creator] Ryan Murphy had really set the tone for what he wanted and then I would go into the fitting room with the actors and they would work with me. Most of them were too young to know what it was like in 1986, except for Billy Porter and Dominique, but Dominique did not live in the states at that time. Billy brought a lot to the table. I just adored working with him. He taught me, from the African-American perspective, about being gay at that time with the AIDS crisis and what it was really like at the balls. I hope visitors see the joy in these costumes. 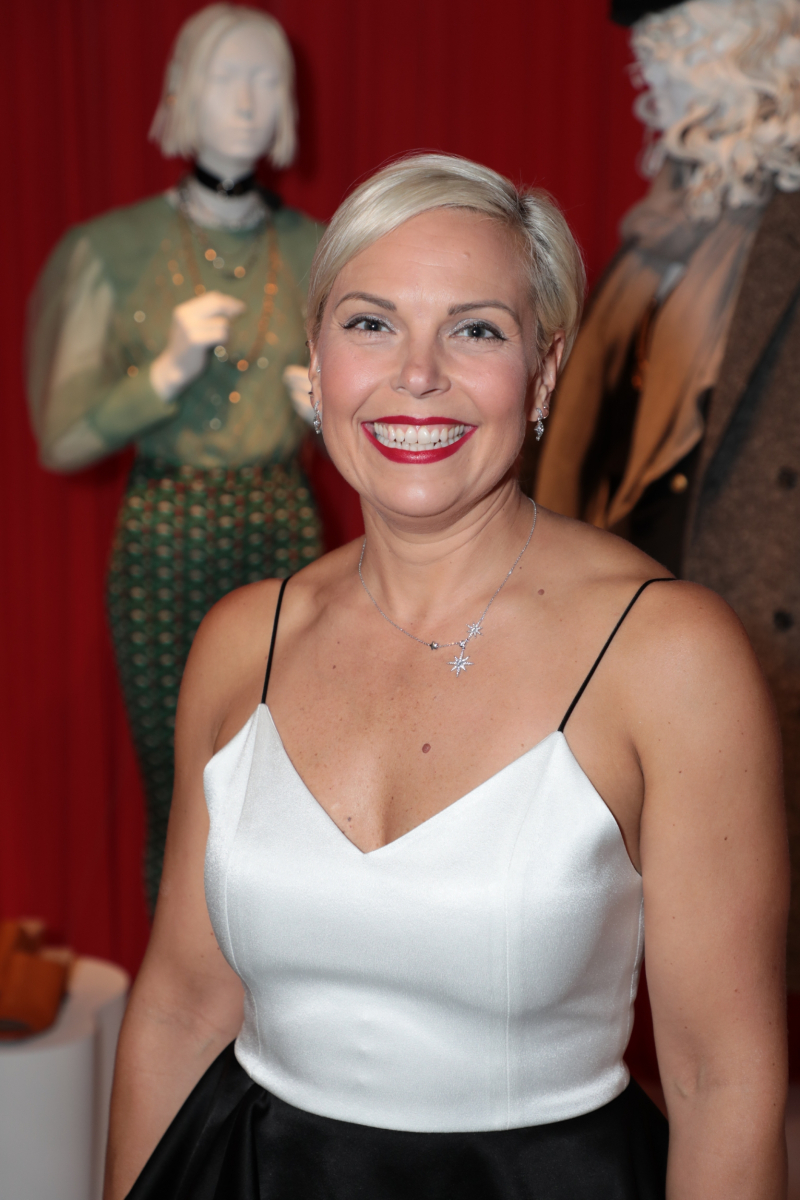 Jennifer Rogien (Costume Designer, Russian Doll): There are so many incredible costumes here in one place. Even if you are not really into costumes, you get a real window into every show on a very visceral level by being able to see the clothes in person. They look different than they do on television, and that’s part of our job – to know how that translation works. In many of the cases, these clothes were imagined, created, and built from scratch. They really are unique to that world and that story. Then there are shows like mine; we ran out and bought that coat last year when we were filming because Nadia is a real New York woman (in an imaginary world, but in our world she’s real!) and we wanted her to look like she shopped in New York. It’s interesting to see the power of costume design in all of those contexts. We ended up tailoring almost everything – that’s one of our tricks of the trade. The multiples were definitely a challenge that was unique to us. We wanted to work with young designers who are in New York, but it just turned out that we couldn’t work with some of the smaller houses because they didn’t have the quantity. We needed twelve of everything. I am a shoe person, not necessarily because I love shoes, but because they affect how actors stand, and for Nadia that was really important. She moves around so much – Nadia as a character walks everywhere. We wanted something very functional. We used the brand Modern Vice; Natasha [Lyonne] wears it in real life and all of the booties are made in New York in the fashion district, so it’s really appropriate for us. 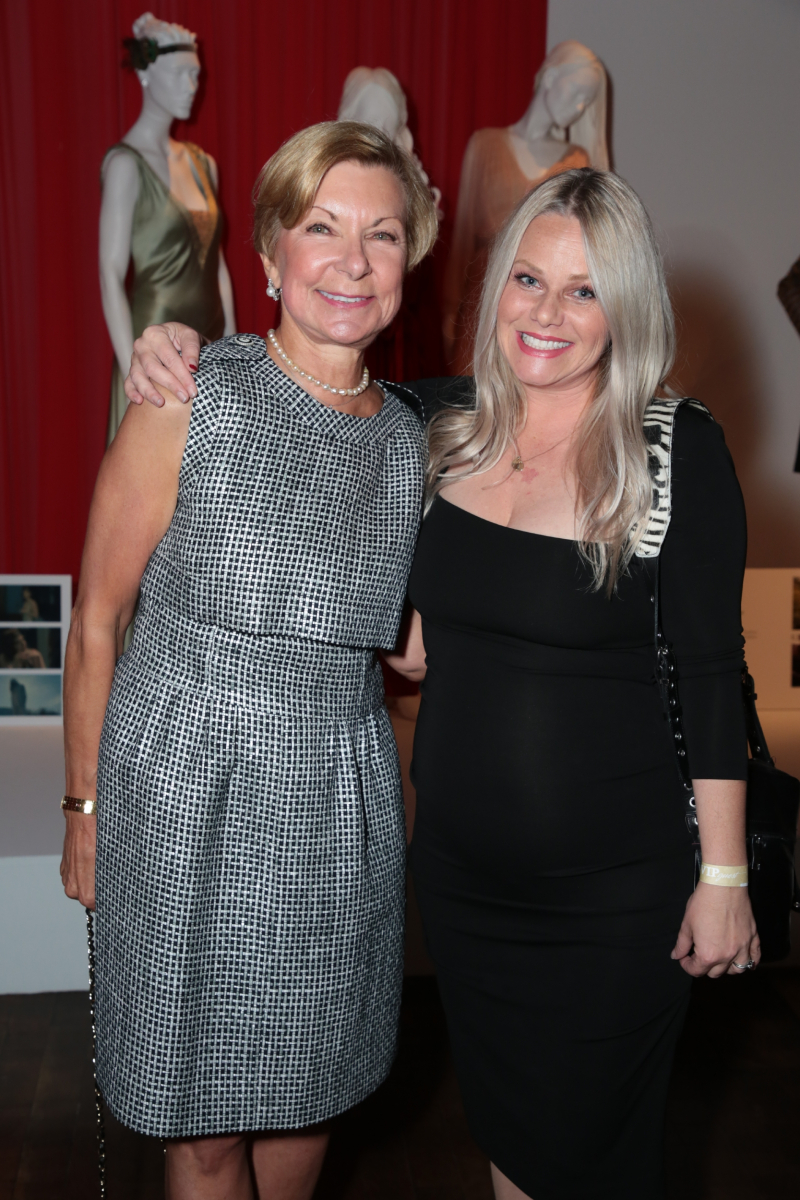 Marina Toybina (Costume Designer, The Masked Singer): In order for me to be at the level I am at right now, I really did liberate myself through art and allowed my mind to guide my creativity and allowed my passion to drive my career. My advice to current FIDM students is to stay true to their authentic selves. 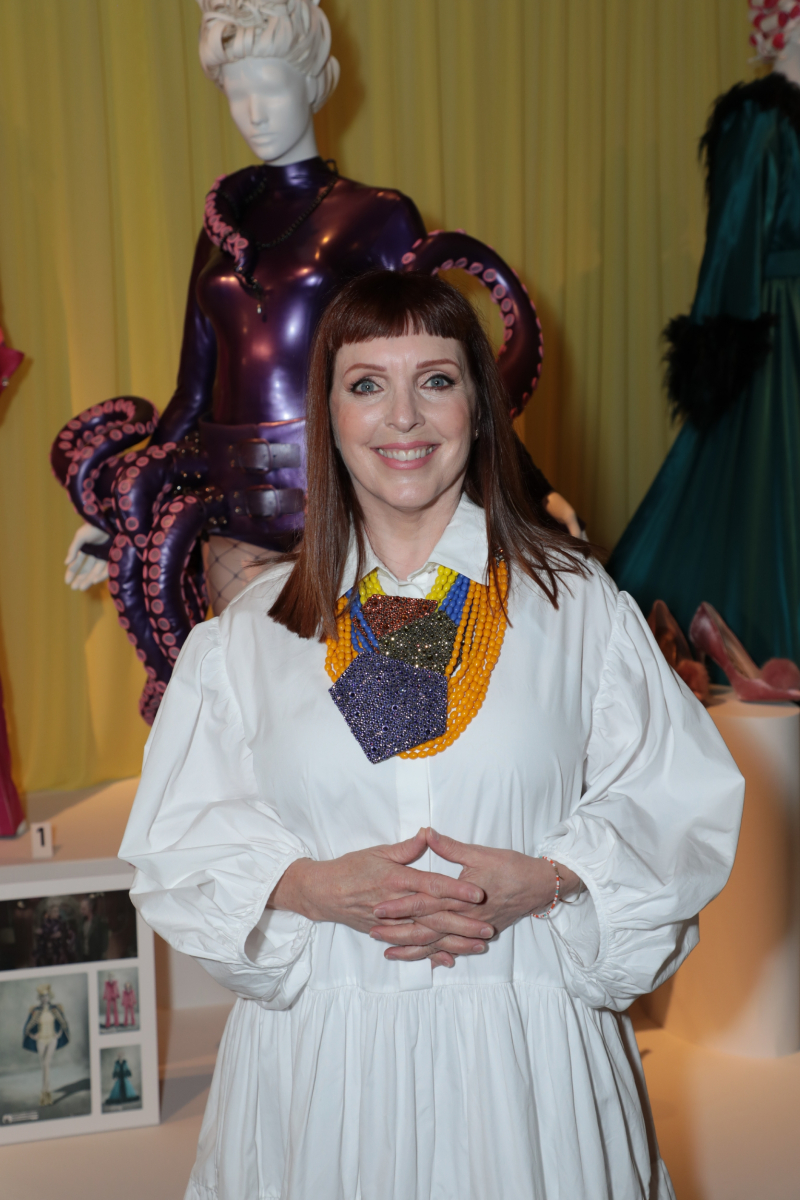 Cynthia Summers (Costume Designer, A Series of Unfortunate Events): For inspiration, of course I initially turn to the page. But then I really tried to steer clear of the movies and the books because they were very Edwardian, and our show is not. Gaga and Ursula the Sea Witch were my biggest inspirations. One interesting thing about our show is that it is period-less. That we were shooting in multiple periods really added to the fantasy and the suspension of reality in our show. 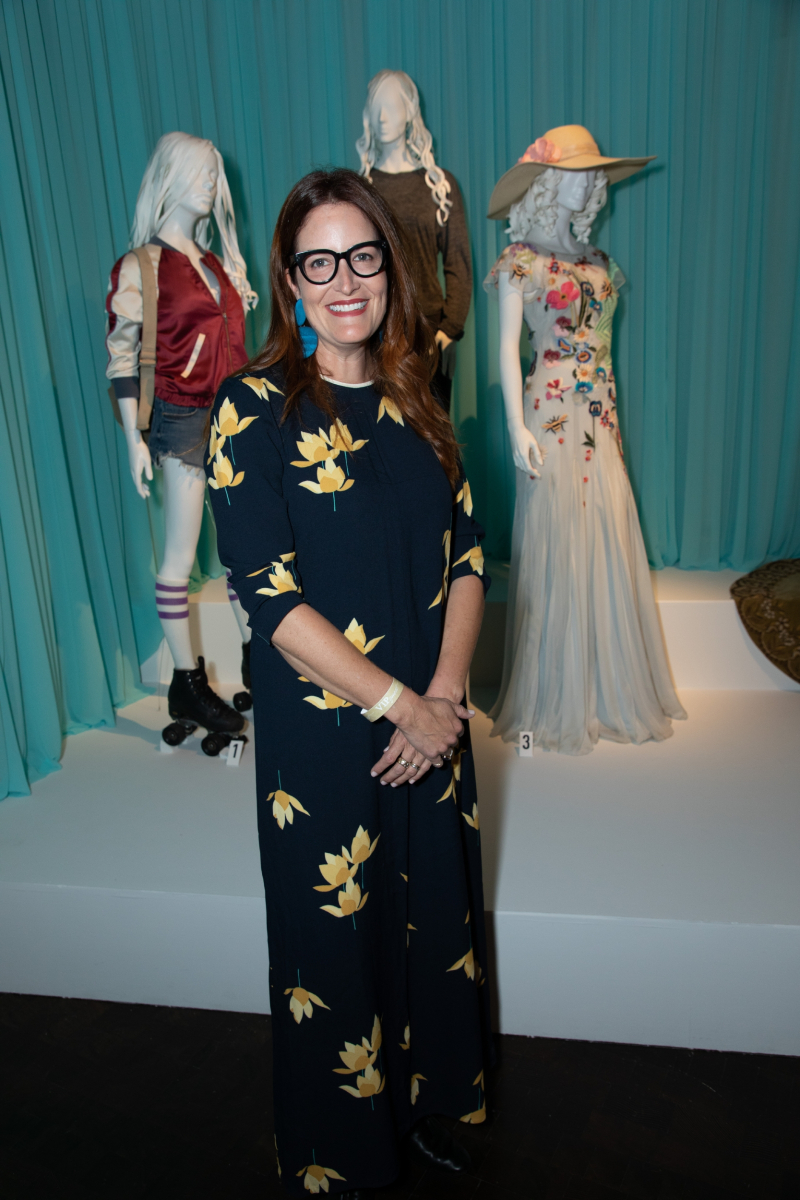 Alix Friedberg (Costume Designer, Sharper Objects): One of the interesting things about working on Sharp Objects was that the costumes were conceived with the Production Designer. The house was integral to the series and every piece of upholstery and wallpaper, every element in that house was chosen with Adora Crellin in mind. Every swatch for a dress was considered in conjunction with a chair and the room because everything about that character was in that house. Production designer John Paino, director Jean-Marc Vallée and I have worked together on other projects, recently Big Little Lies, and we are like a family. 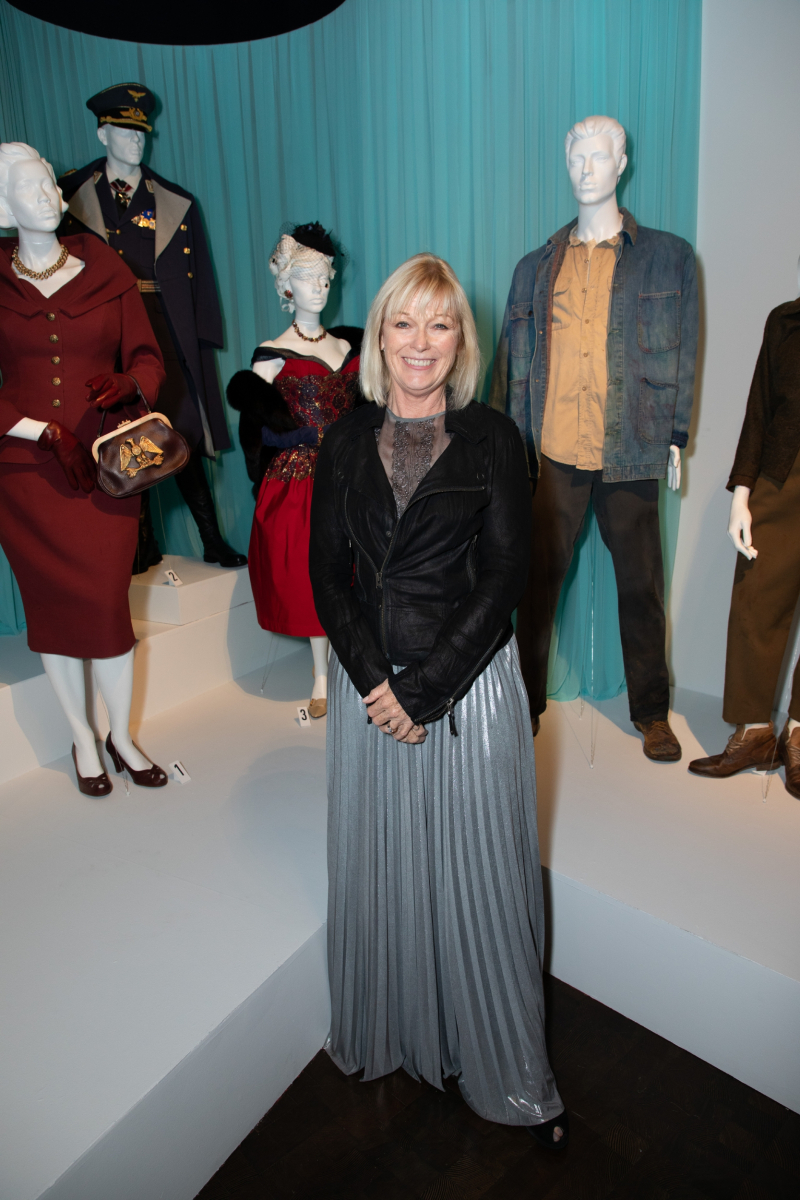 Catherine Adair (Costume Designer, Man in the High Castle): Given the plethora of amazing costumes on television, I am thrilled that mine are here. The thing that is fascinating about designing this show is that there are so many different pieces to this world. You’ve got the Nazis and the East Coast, and you’ve got the West Coast, which is the Empire of Japan, and then a no man’s land in the middle where everyone who couldn’t deal with one side of the other have fled. It was a wonderful design challenge because every day we had to think through a different aspect of the puzzle. In one day, we would often be working on all three different worlds. We would be doing ragamuffin children and then high-end East Coast Manhattan, and then suddenly we would be throwing in some kimonos for the West Coast.