Beloved classic, haunting origin story, historical satire, epic mob saga, and Hollywood nostalgia: this year’s Academy Award nominees for Best Costume Design span the gamut of film genres. One thing they all have in common is a unique aesthetic created by the masterful designers featured in the FIDM Museum’s Art of Motion Picture Costume Design exhibition. Oscar nominees Jacqueline Durran (Little Women), Mark Bridges (Joker), Mayes C. Rubeo (JoJo Rabbit), Sandy Powell and Christopher Peterson (The Irishman), and Arianne Phillips (Once Upon a Time in…Hollywood) are among the many designers showcased in this annual exhibition, which includes over 100 costumes from 30 films. As always, we’ve brought back last year’s Academy Award winning costumes: Black Panther, designed by Ruth Carter – shown alongside her Oscar statuette!

On February 1, industry professionals and Museum colleagues gathered for the exhibition’s opening night reception. From veterans such as Michael Kaplan (Star Wars: The Rise of Skywalker) – recipient of the Costume Designers Guild Career Achievement Award – to newcomers like Mitchell Travers (Late Night and Hustlers), the night was a celebration of the costume design community. Read on for a behind-the-scenes look at the festivities, and make sure to schedule your visit to the exhibition sooner rather than later; it closes after a six-week run on March 21! 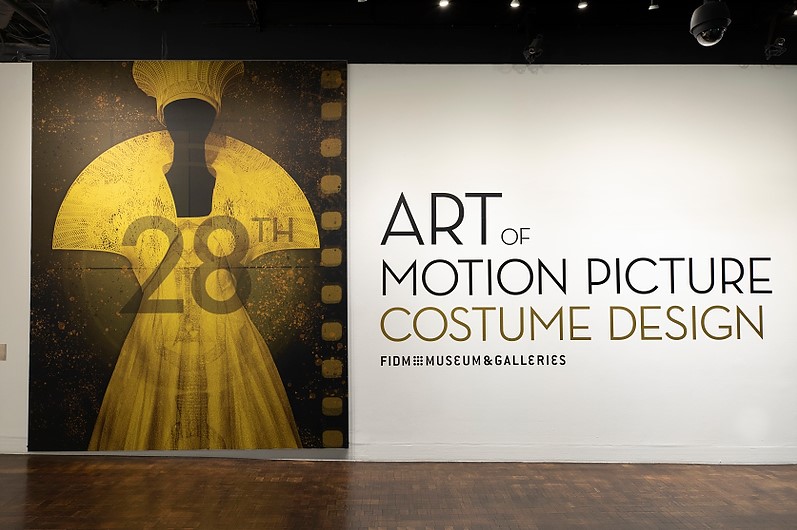 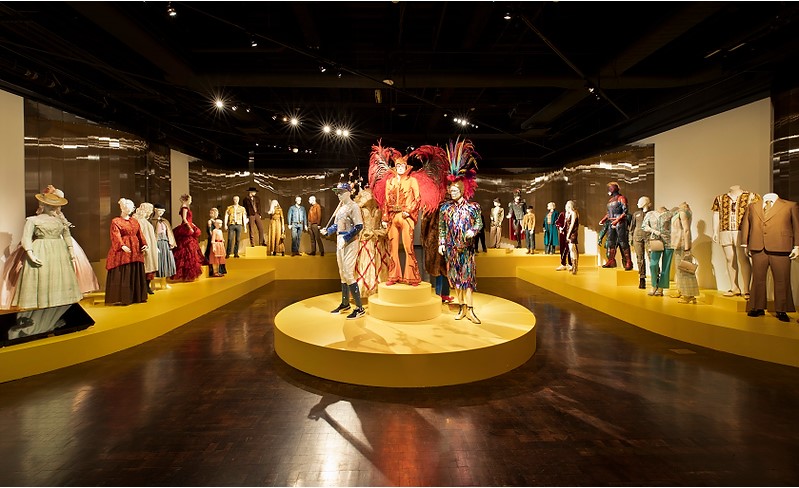 A dazzling array of costumes great visitors in the first gallery 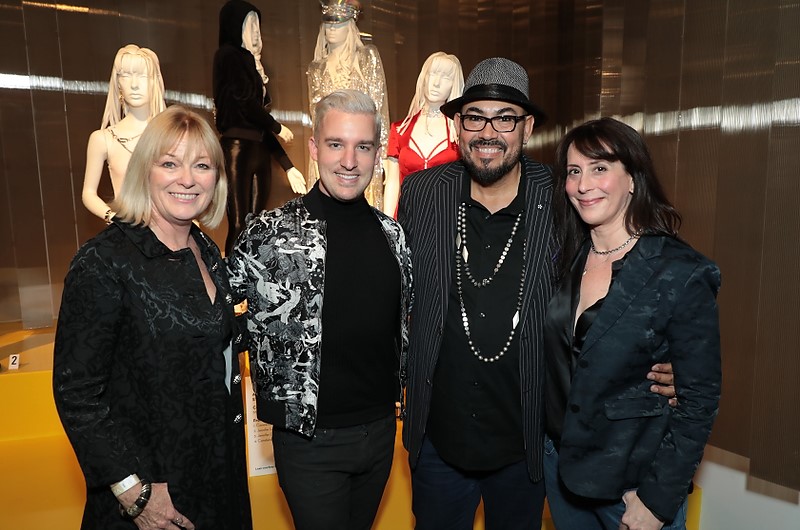 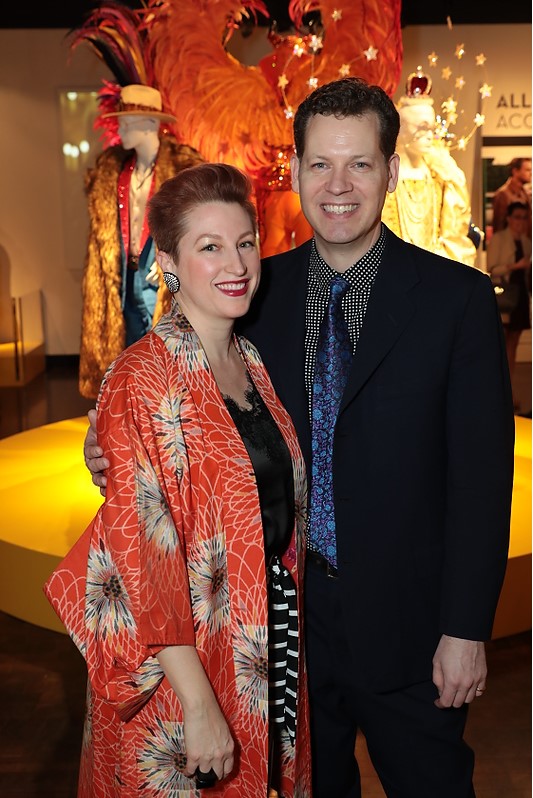 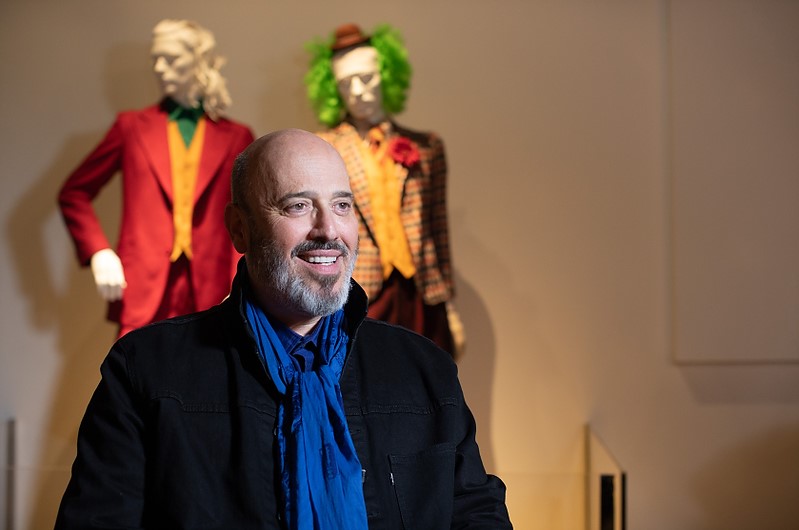 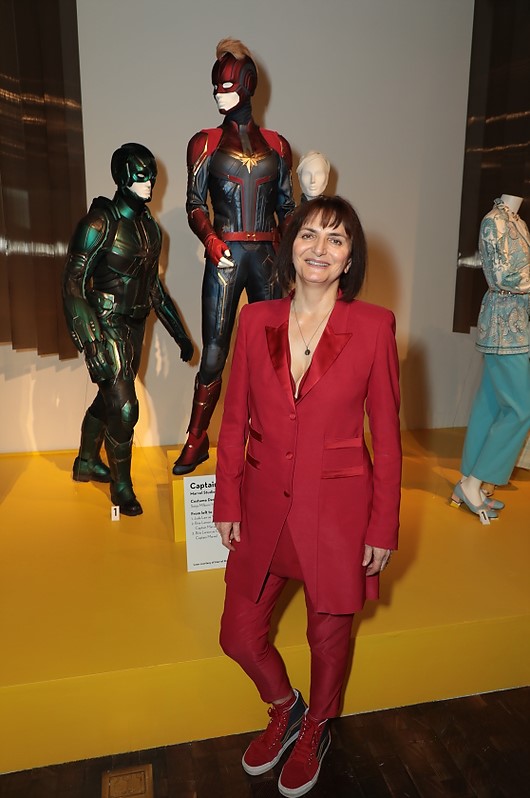 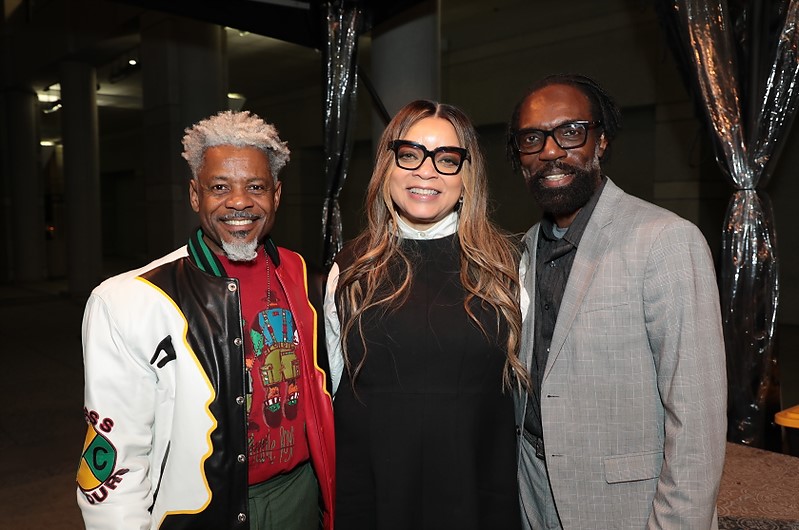 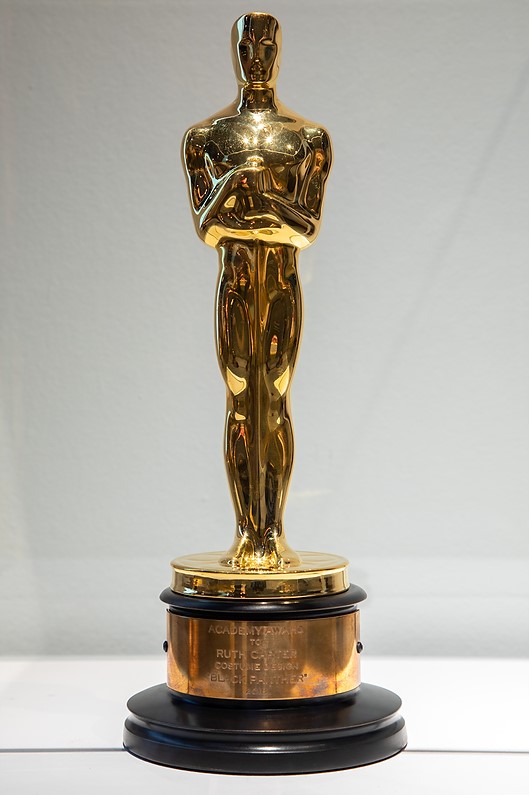 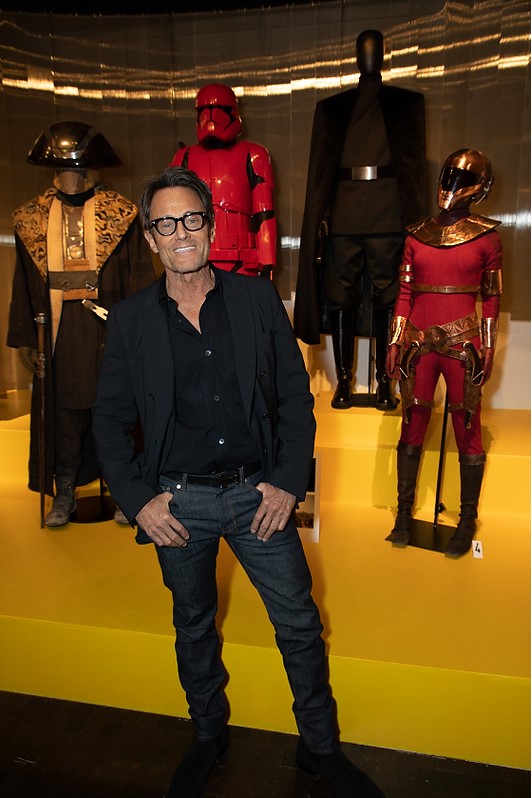 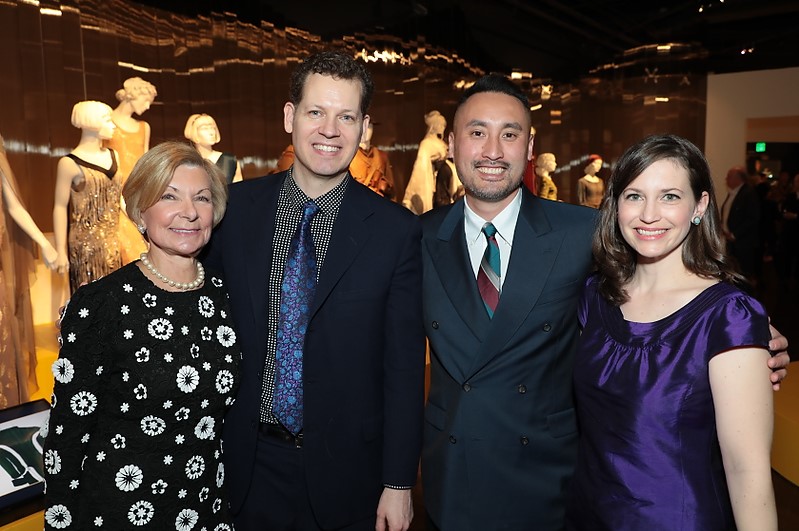 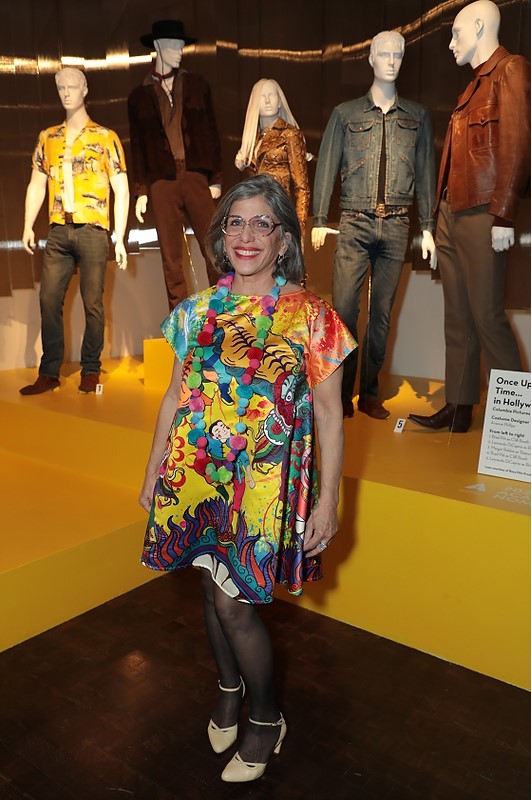 Doris Raymond, owner of The Way We Wore vintage boutique 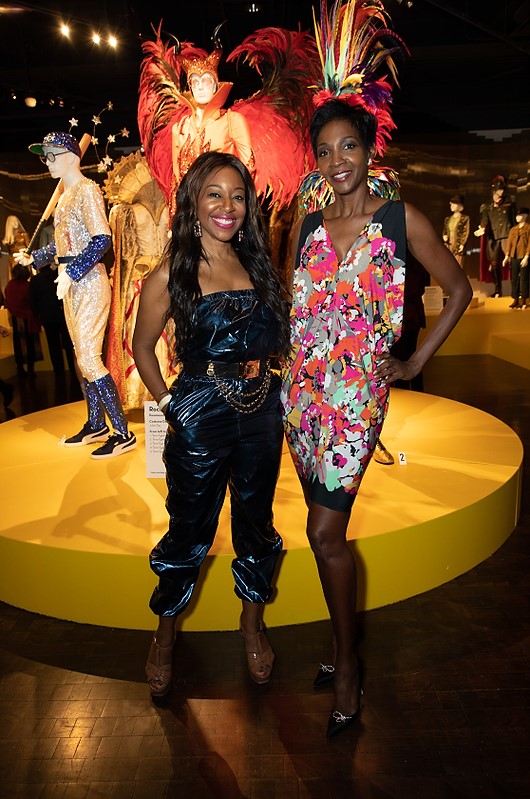 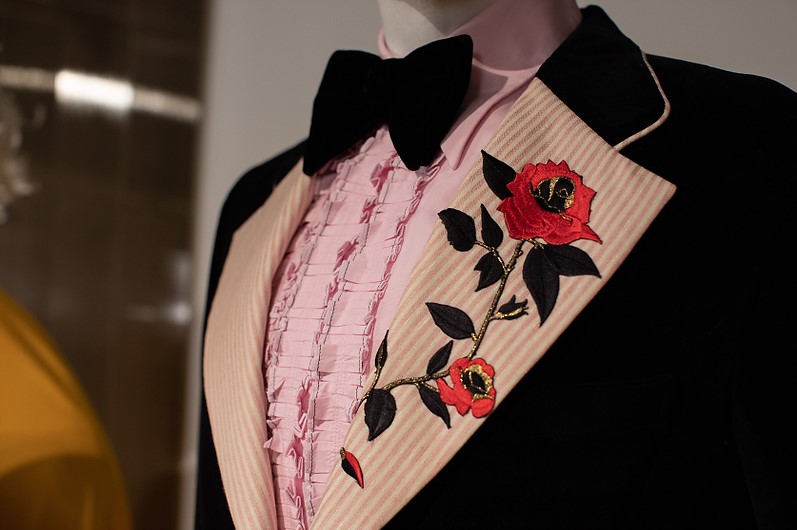 Dolemite is My Name, designed by Ruth Carter 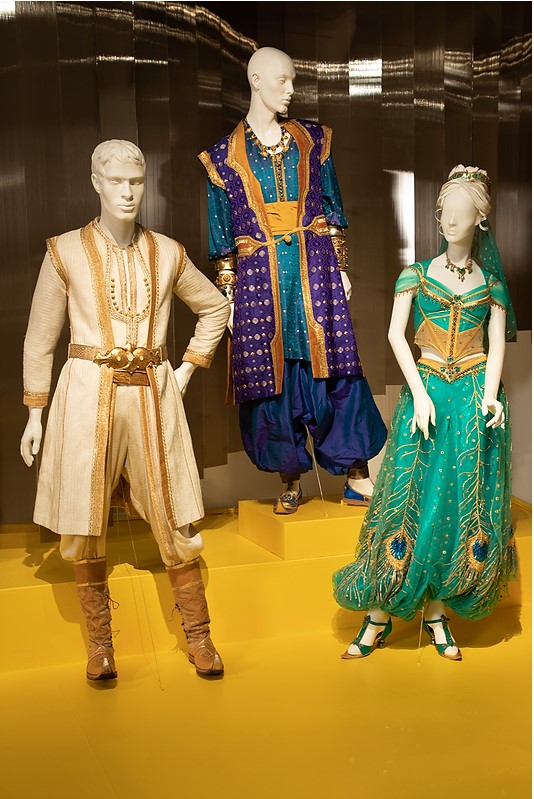 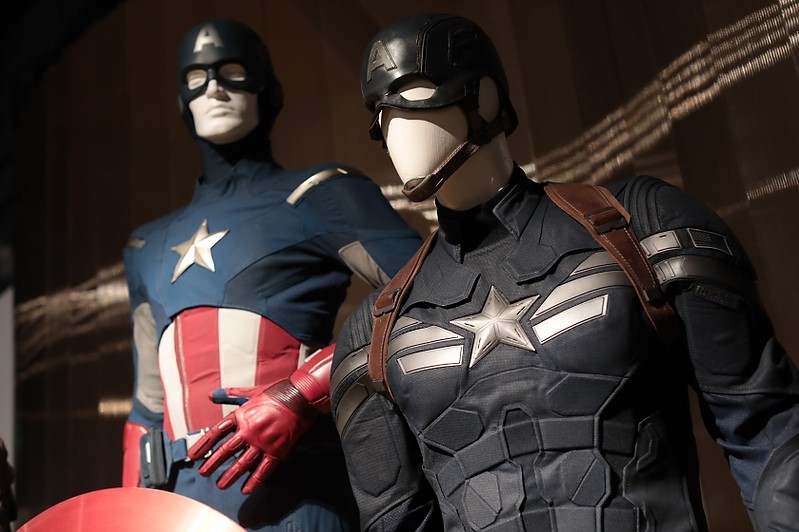 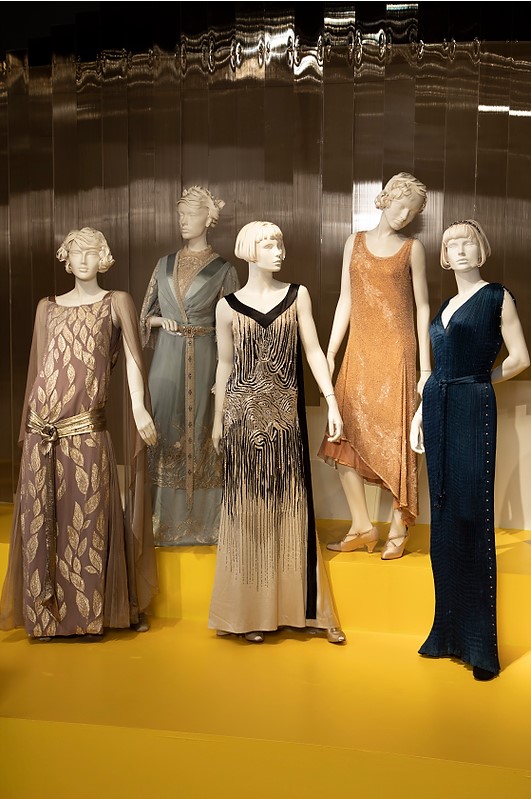 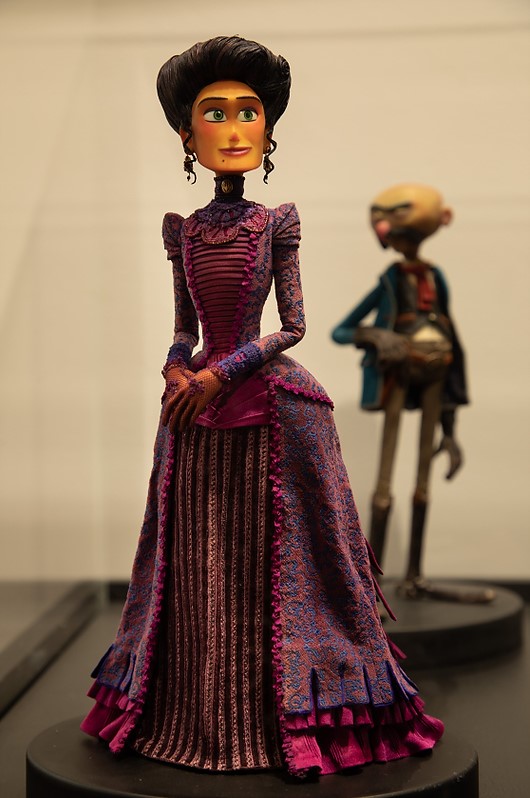 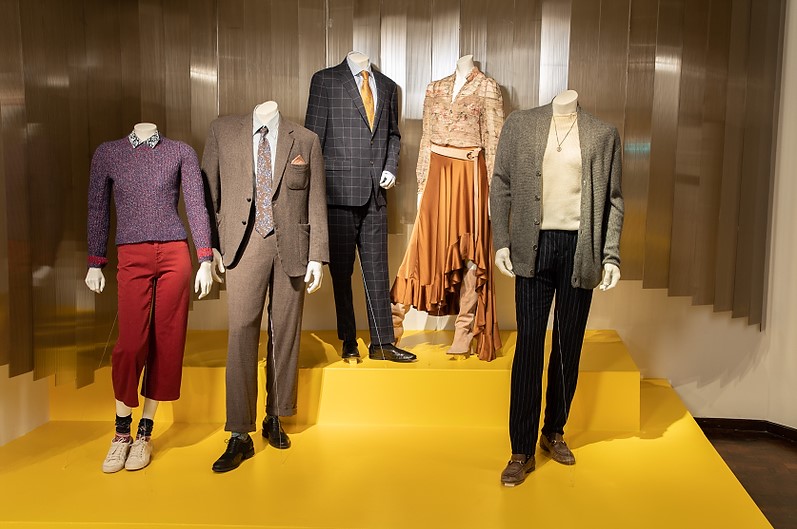 Knives Out, designed by Jenny Eagan 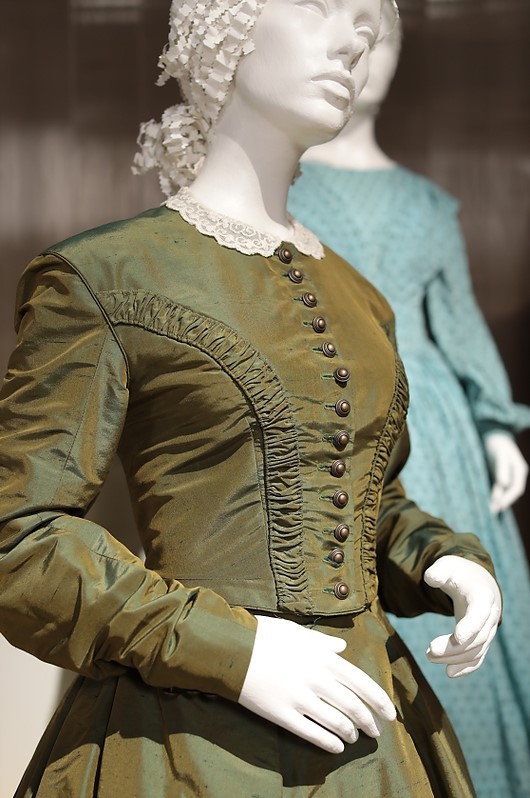 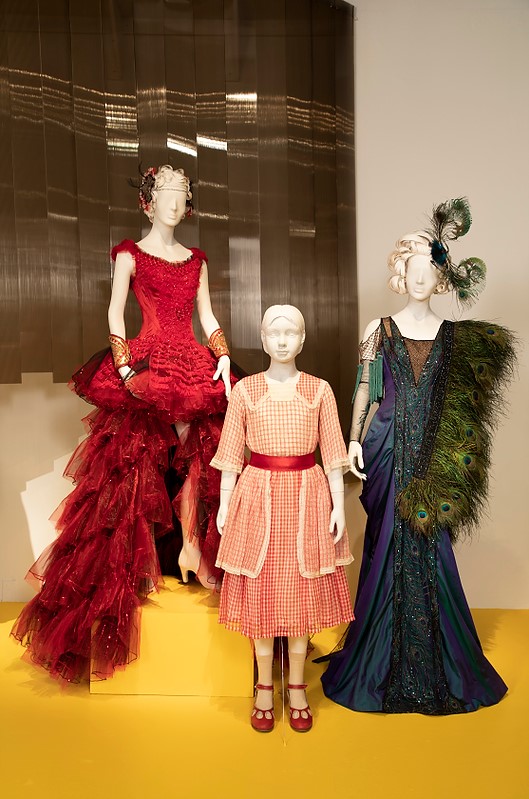 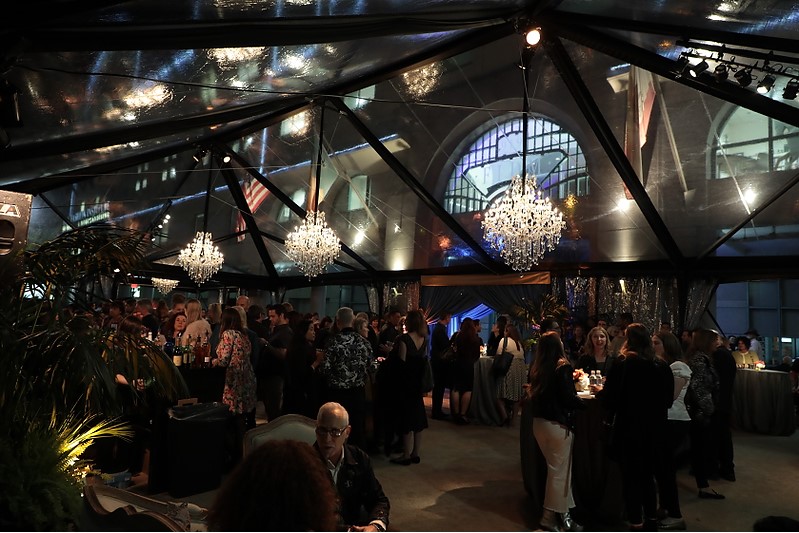 Inside the elegant party tent