TILL: CREATING A WORLD OF JOY & RESISTANCE

We are pleased to announce a limited-time exhibition of film costumes, props, historic photography, and ephemera from two powerful films—TILL and WOMEN TALKING—organized & presented by Metro Goldwyn Mayer (MGM) United Artists Releasing at The FIDM Museum.

TILL is a profoundly emotional and cinematic film about the true story of Mamie Till-Mobley’s relentless pursuit of justice for her 14-year-old son, Emmett Till, who, in 1955, was lynched while visiting his cousins in Mississippi. In Mamie’s poignant journey of grief turned to action, we see the universal power of a mother’s ability to change the world.

Based on the best-selling novel by Miriam Toews, WOMEN TALKING follows a group of women in an isolated religious colony as they struggle to reconcile their faith with a series of sexual assaults committed by the colony’s men.

Please note: This exhibition contains graphic historic images & themes that may be disturbing to some visitors. 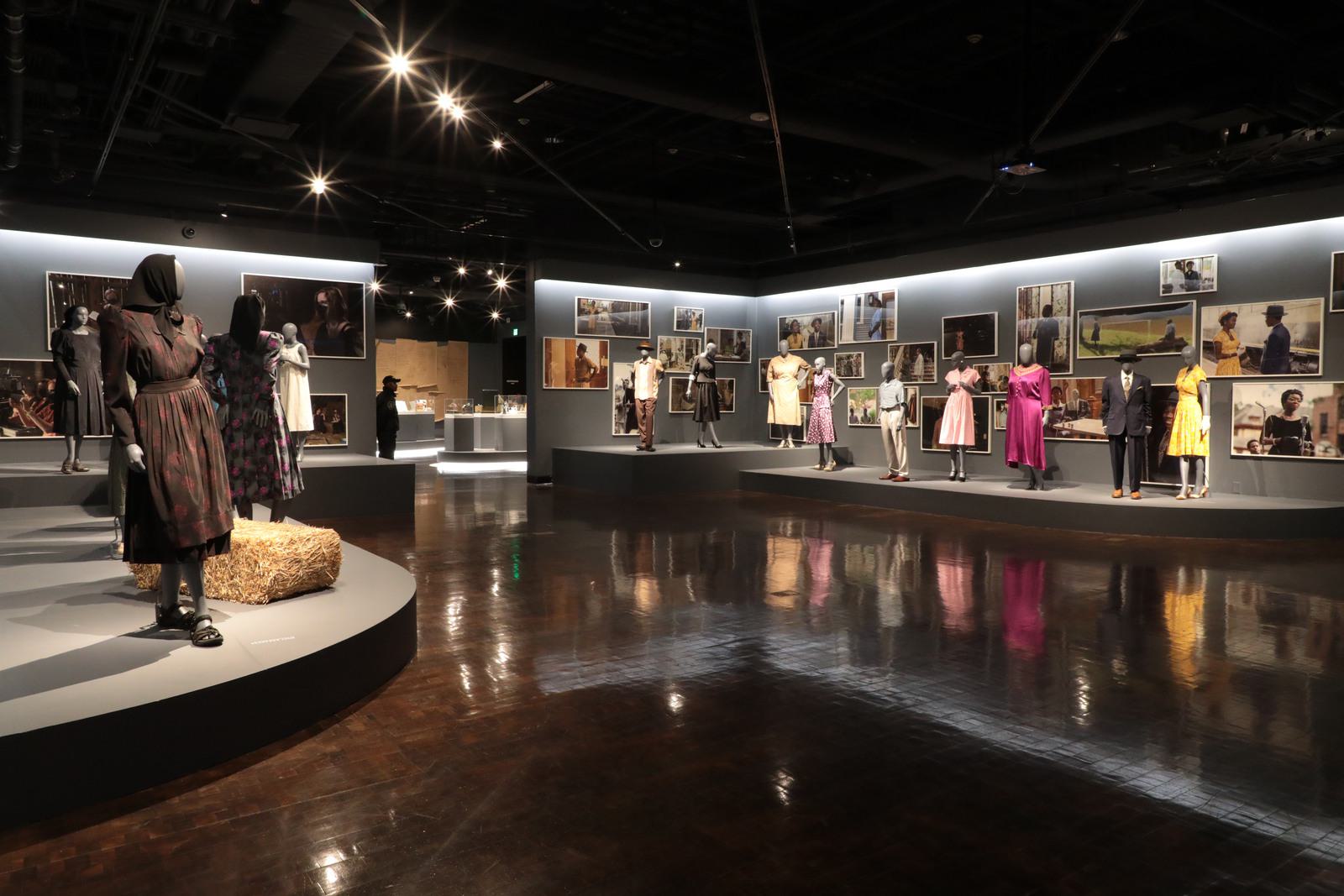