FIDM Museum summer intern Becca Love, a master’s candidate at the  Fashion Institute of Technology in New York, is studying the relationship between high fashion, celebrity, and the department store. Her graduate thesis explores the celebrity status of Bloomingdale's. While at FIDM, she became interested in the history of L.A.'s own Bullock's-Wilshire, a department store that rose to prominence alongside many of the beloved stars of Hollywood’s golden age.

Opened in 1929 on Wilshire Boulevard, Bullock’s-Wilshire was California’s reply to the New York and Chicago department stores that had dominated American fashion since the late nineteenth century. Fashion on the east coast was heavily influenced by stars of the stage, as reflected in collections by Lucile, Ltd., which regularly designed garments to be worn by famous actresses, on stage and off. These designs were often reproduced in fashion magazines, with variations being sold in leading department stores such as New York’s Macy’s and Chicago’s Marshall Field & Co. By the time Bullock’s-Wilshire opened, cinema had taken the lead in American entertainment, and Hollywood stars represented the ideal in fashion. 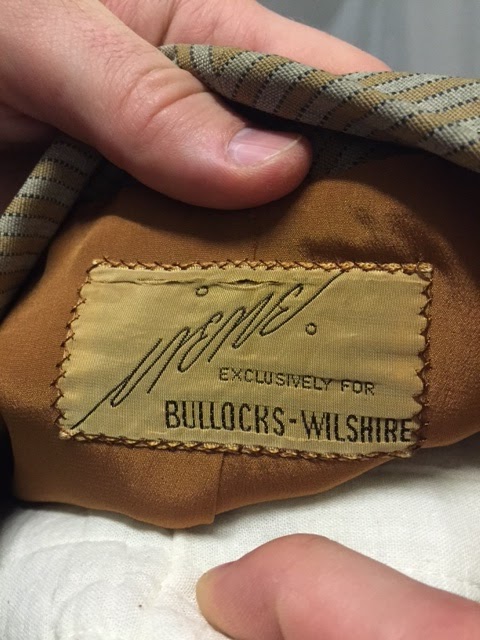 Fashion designers became costume designers and costume designers became fashion designers. Bullock’s-Wilshire was the center of commerce for the new silver screen royalty of Marlene Dietrich, Judy Garland, Mae West, and others. Howard Greer began as an assistant at Lucile, Ltd., only to open his own shop designing for the screen as well as for private clients. Travis Banton and Adrian were credited with influencing New York’s fashion elite through their designs for Joan Crawford and Katherine Hepburn. Even Coco Chanel was brought to Hollywood in 1931 to design costumes for Samuel Goldwyn’s production company, a testament to the power movies held over fashion. 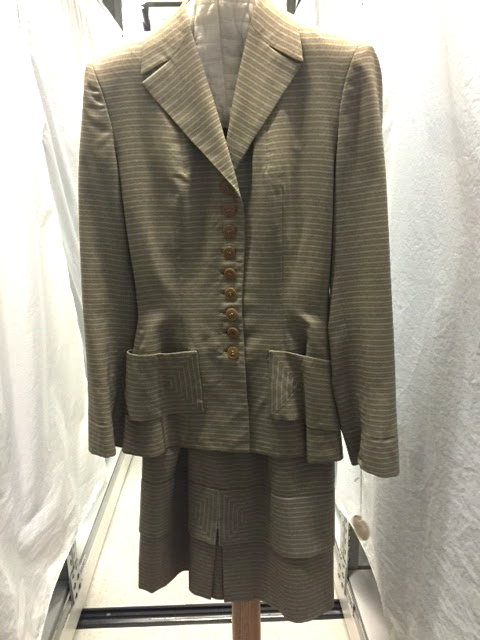 Designer Irene Lentz Gibbons (1900-1962), professionally known as simply "Irene," started her career in fashion, moved on to costumes, and then became one of the first people to operate an in-store boutique at Bullock’s-Wilshire, where celebrities shopped for high fashion. Called Irene, the boutique opened in 1935 and remained in operation until Irene left to become the head designer at MGM in 1942. There was significant overlap in terms of who wore Irene’s designs on screen and who wore Irene off screen. Doris Day, Vivien Leigh, and Ginger Rogers came to Bullock’s-Wilshire to shop at Irene, adding to the department store’s already glamorous reputation. 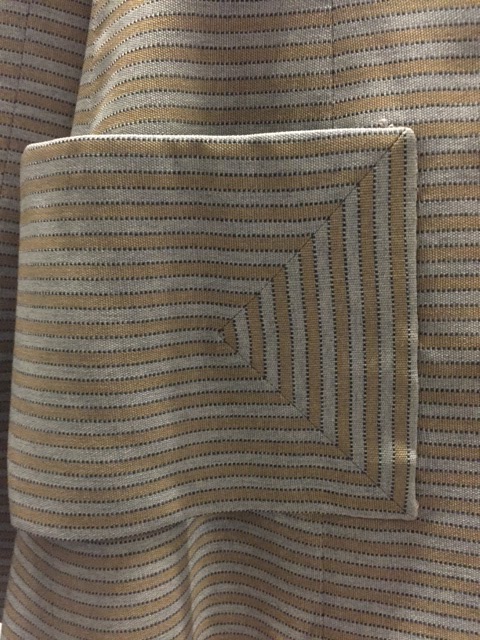 The FIDM Museum has several beautiful garments from the Irene boutique at Bullock’s-Wilshire, as well as pieces from her earlier fashion line and costume and sketches she later made for MGM, including an exceptional gown Marlene Dietrich wore on and off screen. 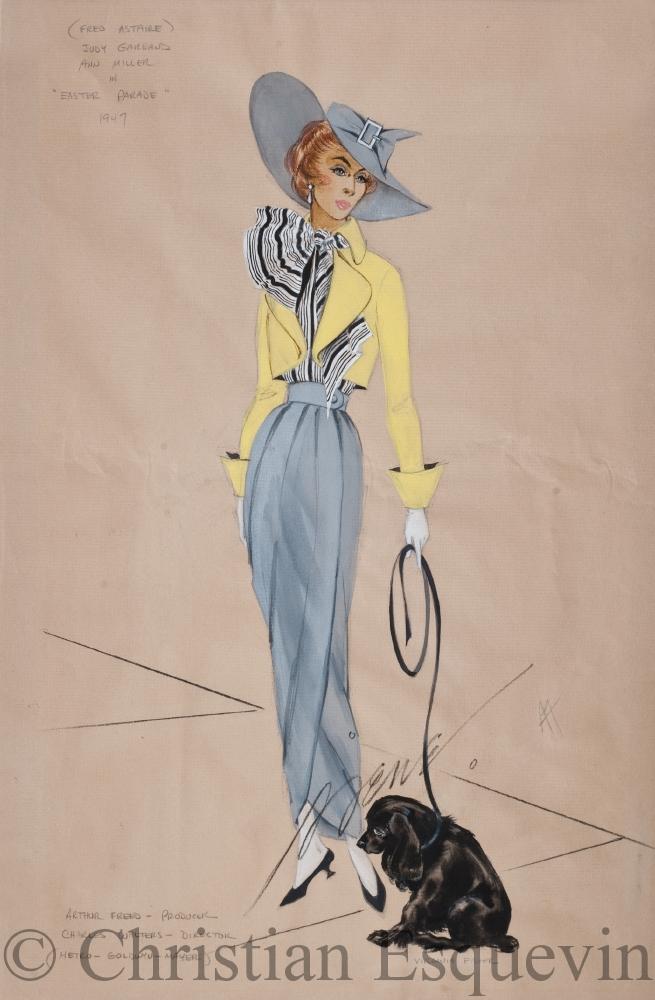