Originally posted in 2009, this post explores Mae West's larger-than-life persona. Visit the 20th Annual Art of Motion Picture Costume Design exhibition to see one of Mae West's corsets and a pair of her platform shoes on exhibit. The exhibition closes on April 28, 2012.

Mae West's (1893-1980) most famous attribute was her figure. Buxom, rounded and held in place by rigid corsets, West's silhouette provoked a degree of outrage, while also serving as her best publicity. Her hourglass shape was immortalized in 1937 when the couturier Elsa Schiaparelli used West's silhouette as the basis for her Shocking perfume bottle. Hired to design costumes for West's 1937 film Every Day's a Holiday, the Paris based couturier would not travel to Hollywood and West could not travel to Paris. A solution was reached whereby a torso based on West's measurements was sent to Schiaparelli's Paris workshop. The resulting perfume bottle serves as an iconic representation of both Mae West and Elsa Schiaparelli. 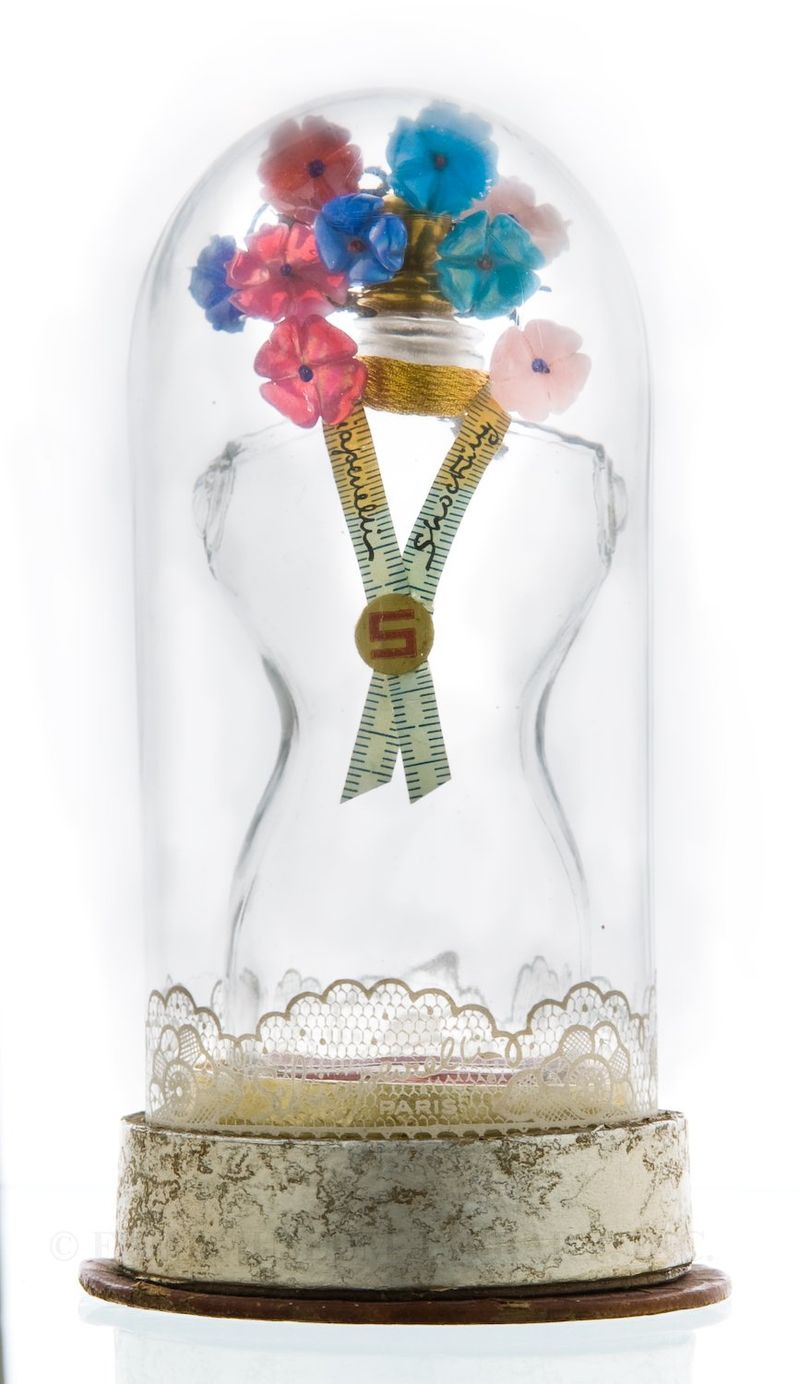 West was very savvy in regard to her physical self-presentation. After many years as a vaudevillian and stage performer, in 1928 West wrote and acted the starring role in Diamond Lil, a play about 1890s New York. West's costumes in the play were in the style of the 1890s; form-fitting floor length dresses with flaring skirts, worn over corsets which accentuated her hourglass figure. Realizing that this style of dress flattered her natural body-type, West adopted a similar style of dress for both public and private appearances throughout the rest of her life.

Extremely petite, West was only about 5 feet tall. To increase her stature, West usually wore shoes with extremely high-heels, both onscreen and off. Though the shoes were usually hidden by the long dresses she wore, West made sure her footwear was glamorous, as demonstrated by the platform heels below. Together, the heel and platform measure 9 1/2 inches!! 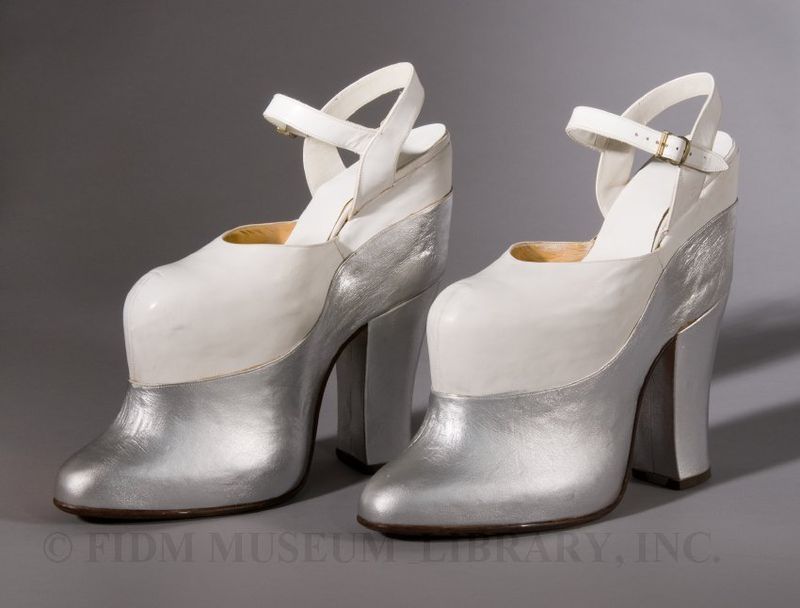 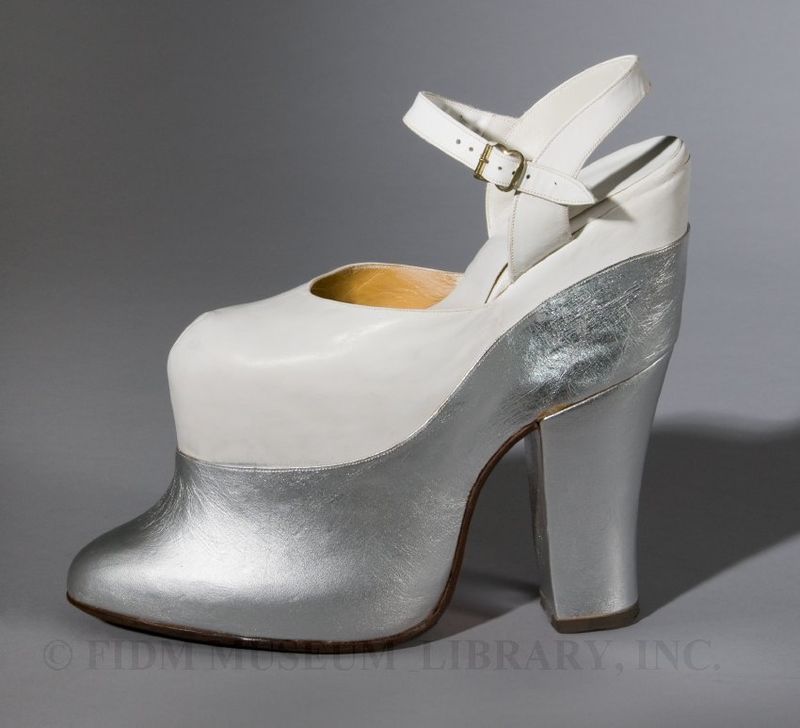 We have yet to pinpoint exactly when West wore these shoes, but they were perhaps worn in Las Vegas, where West performed throughout the 1950s. These shoes were received by the FIDM Museum as part of a large donation of footwear and Jule Park undergarments worn by Mae West. The donation even included the footprints below, used in creating Mae West's striking platform shoes. 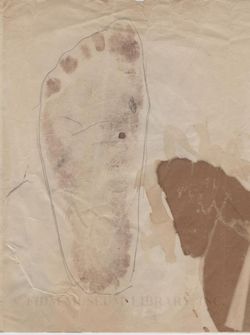 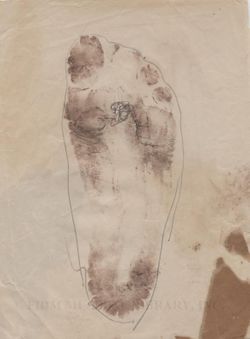