In honor of their current exhibition Fabulous Fashion: Decades of Change: 1890s, 1920s, & 1950s, the Pasadena Museum of History's Textile Arts Council is proud to partner with the curatorial staff of the FIDM Museum to present a three-part lecture series featuring fashions throughout the decades. Tickets now on sale! 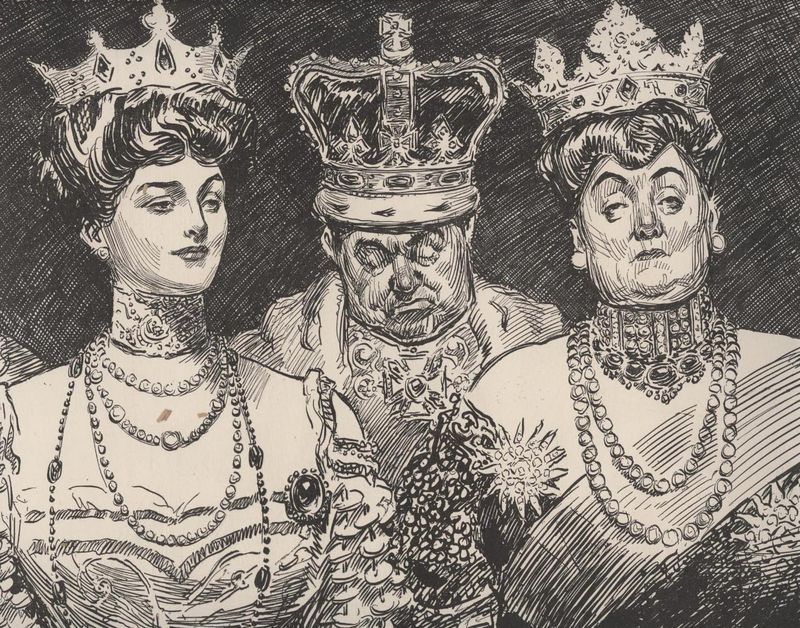 Join Kevin Jones, Curator at the FIDM Museum, for a fascinating lecture on the opulent fashion of “The Gilded Age,” a term popularized by prolific writer and social-commentator Mark Twain. The Industrial Revolution’s greatest asset—money—helped to gild American and re-gild European societies. And, for the most part, this highly reflective gloss was applied with layers of elaborate dresses and overlapping jewels worn by the "Dollar Princess" daughters of "Robber Barons," five of whom are discussed in this lecture: Jennie Jerome, Consuelo Yznaga, Consuelo Vanderbilt, Helena Zimmerman, and May Goelet. 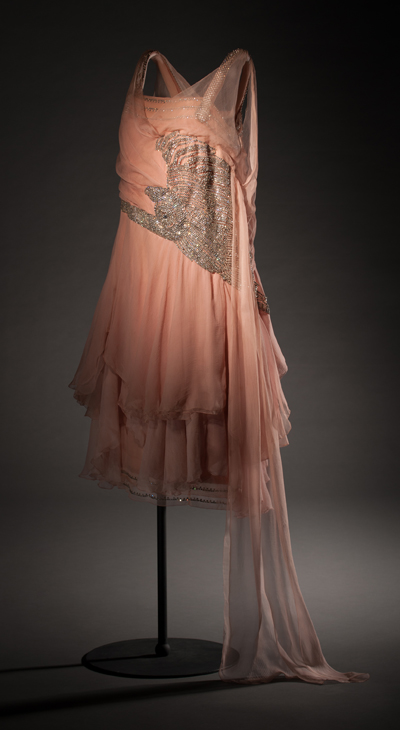 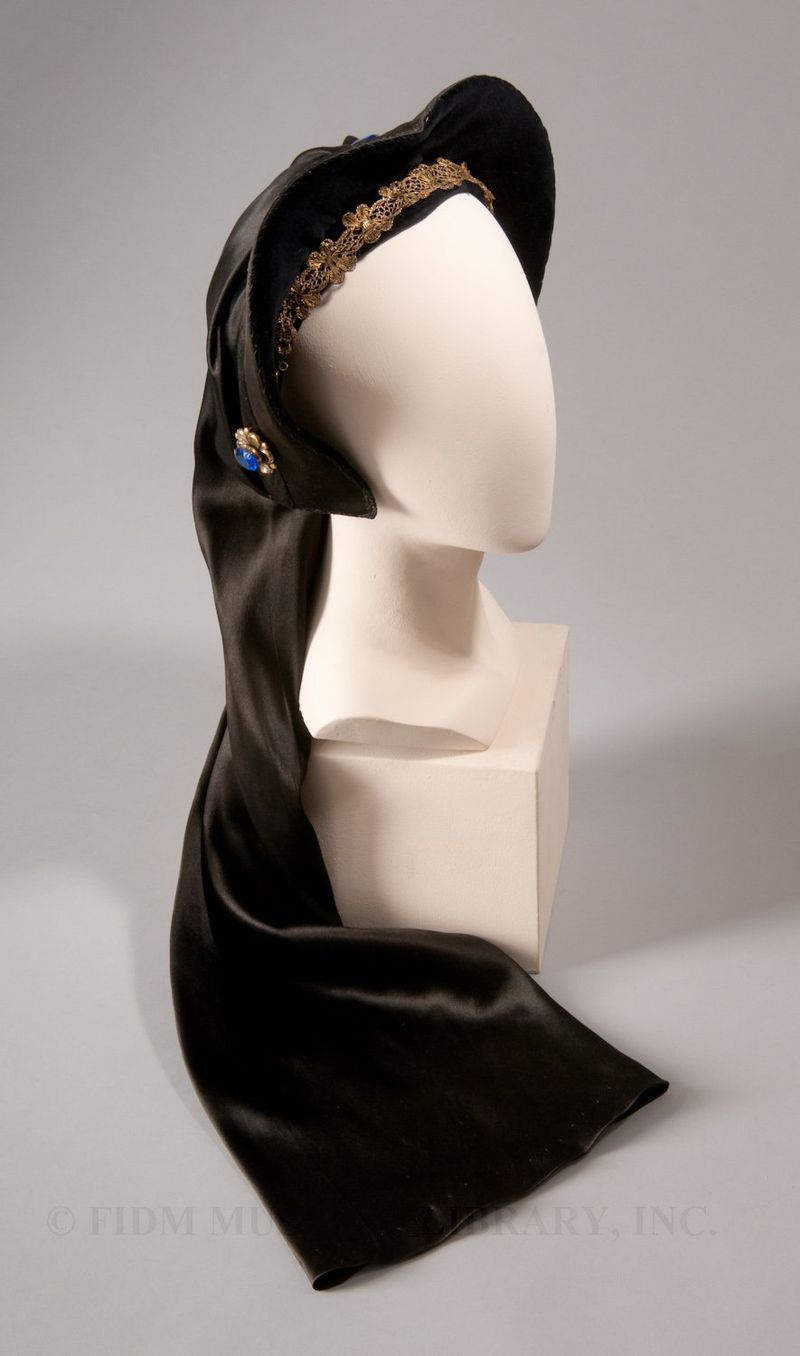 Walter Plunkett—a man responsible for hundreds of celebrated designs in more than 260 films over a 40-year period—is not a household name. Plunkett’s career as a self-taught costume designer included one of the most iconic film costumes of all time: Scarlett O’Hara’s Curtain Dress. Yet the question remains why Walter Plunkett has not achieved the same prominence as his peers. Join us as Joanna Abijaoude, Museum Associate at the FIDM Museum, brings Walter Plunkett’s legacy out from behind the shadows and illustrates why his work made a lasting and relevant impact in the world of costume design.