All of us at the FIDM Museum were saddened to learn of James Galanos' passing at the age of 92 over the weekend. The Los Angeles-based couture designer was known for dressing the 20th century's brightest socialites, including Nancy Reagan and Betsy Bloomingdale. Galanos and Bloomingdale met at the Amelia Gray boutique in Beverly Hills; she later called his atelier "couture on Sepulveda Boulevard!" Bloomingdale admired his fine fabrics and beautiful construction, and remarked that his clothes were so well made, they could be worn inside out. Their relationship was highlighted in the FIDM Museum's 2009 exhibition High Style: Betsy Bloomingdale and the Haute Couture. Curators Kevin Jones and Christina Johnson had the opportunity to speak with Galanos while researching the couture process for this exhibition (watch a video with excerpts from that interview here). Galanos was a master of simple shapes, exquisite tailoring, and restraint; his designs were always elegant and beautifully crafted, but never excessive. Read about the Museum's 1950s Galanos cocktail dress, early 1960s suit, and late 1960s nude-look ensembles, and scroll down to see more Galanos highlights from the FIDM Museum Collection. 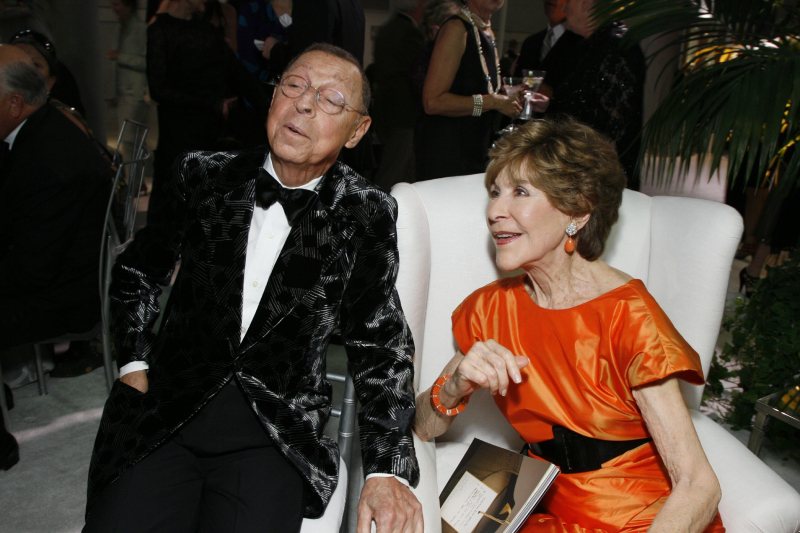 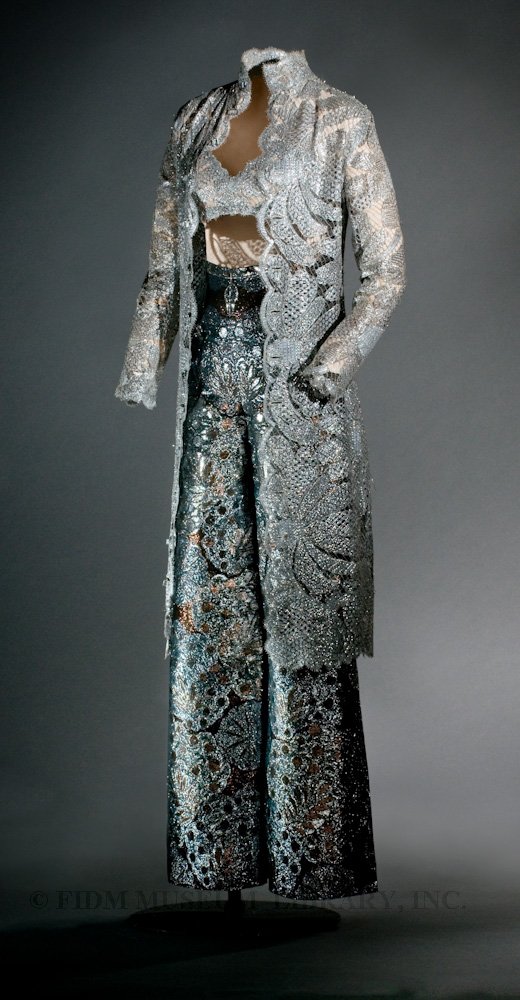 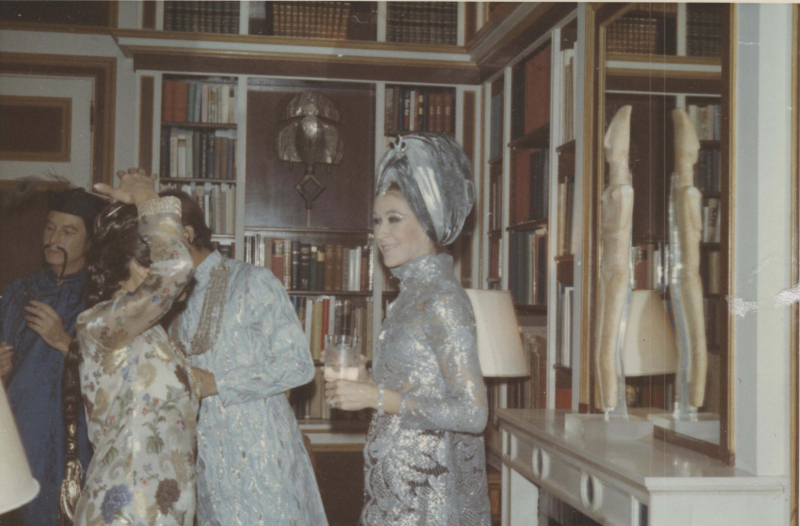 Betsy Bloomingdale wearing a Galanos ensemble and turban by Halston at the Bal Oriental, thrown in 1969 by the Baron Alexis de Rede on the Île Saint-Louis, Paris. Mrs. Bloomingdale called this party "One of the last great balls in Paris," with live elephants in the courtyard and all the guests dressed exquisitely. 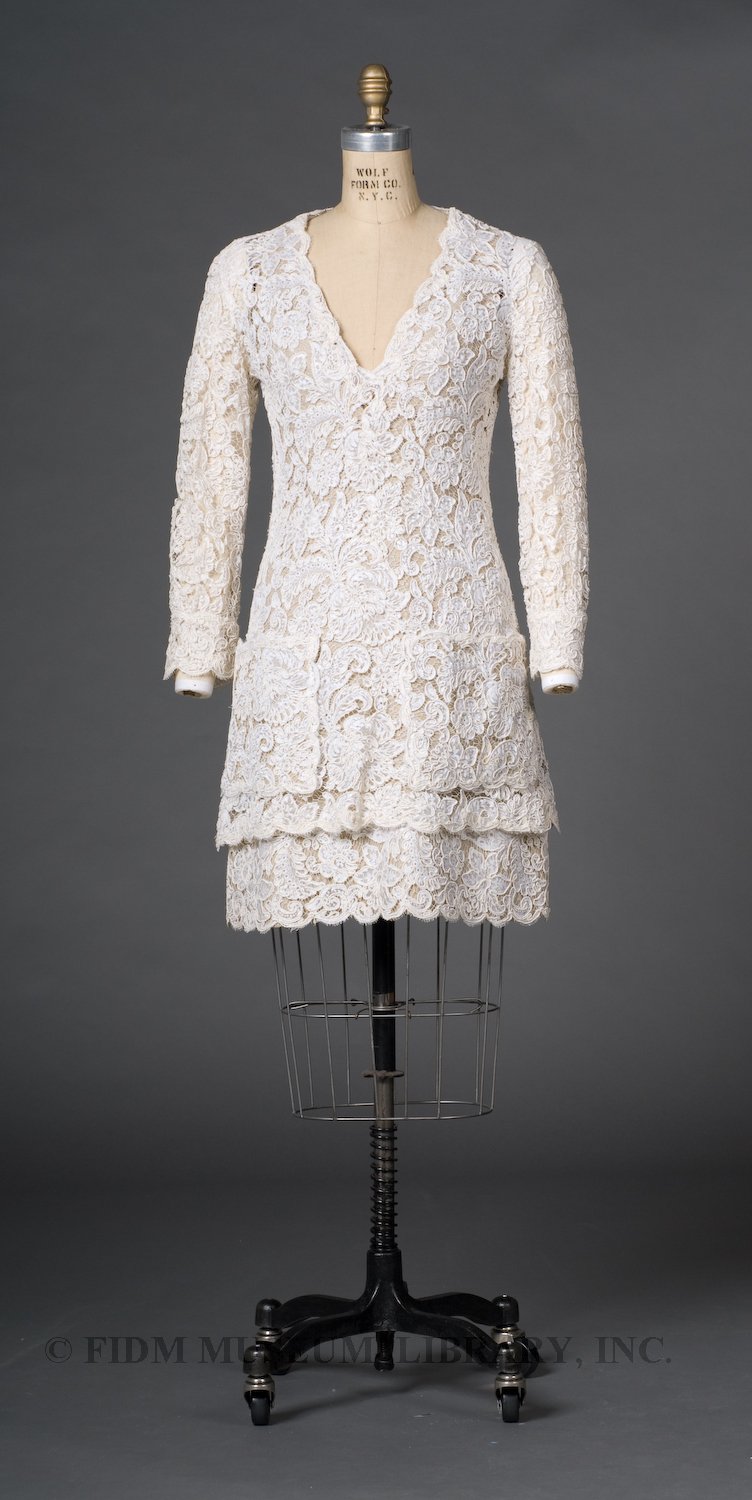 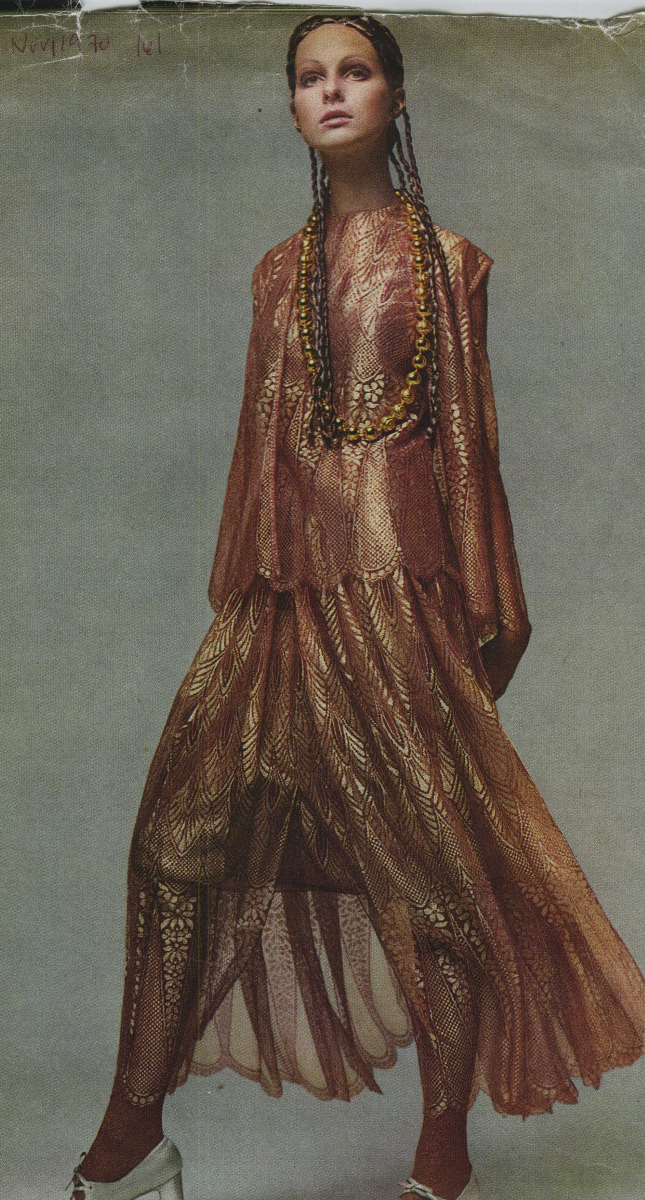