From the Archives: Space Age Style

From the Archives: Space Age Style

Currently on view at the Brooklyn Museum of Art, Pierre Cardin: Future Fashion reminds us of the noteworthy “futuristic” fashion in our collection. This post from 2014 explores how the fascination with space exploration and the moon landing was reflected through the clothes people wore in the 1960s and beyond.

Fashion landed on the moon long before man did. In the early 1960s, in the throes of the Space Race between the United States and the Soviet Union, French couture designers like Pierre Cardin, Andre Courrèges, and Paco Rabanne sent so-called “Space Age” fashions down the Paris runways. These sleek, minimalist, and, often, unisex garments in high-tech synthetic fabrics turned women into chic astronauts and groovy aliens. 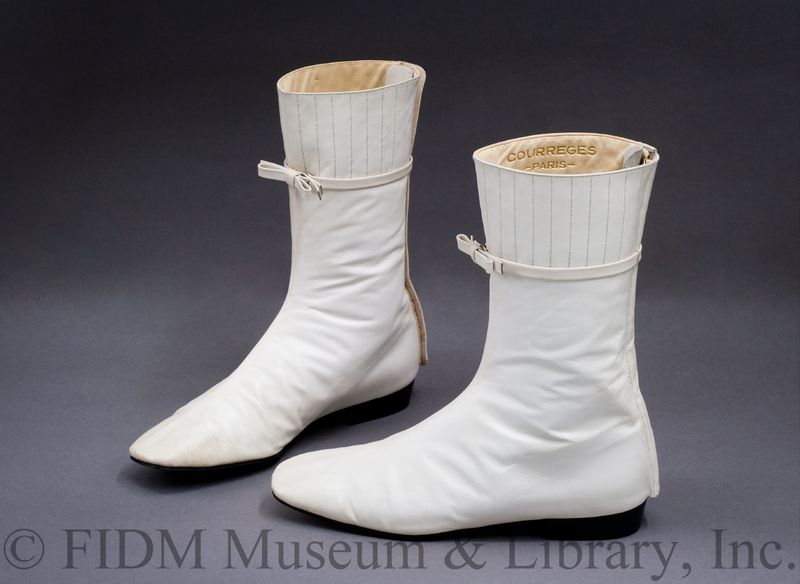 Science fiction films like 2001 and Barbarella (costumed by Rabanne) and TV shows like Space: 1999 (costumed by Rudi Gernreich) imagined a utopian future of tunics, trousers, flat booties, helmets, and mini-dresses in lunar white or bold geometric patterns. As Cardin explained: “The clothes I prefer are those I invent for a life that doesn’t exist yet—the world of tomorrow.” 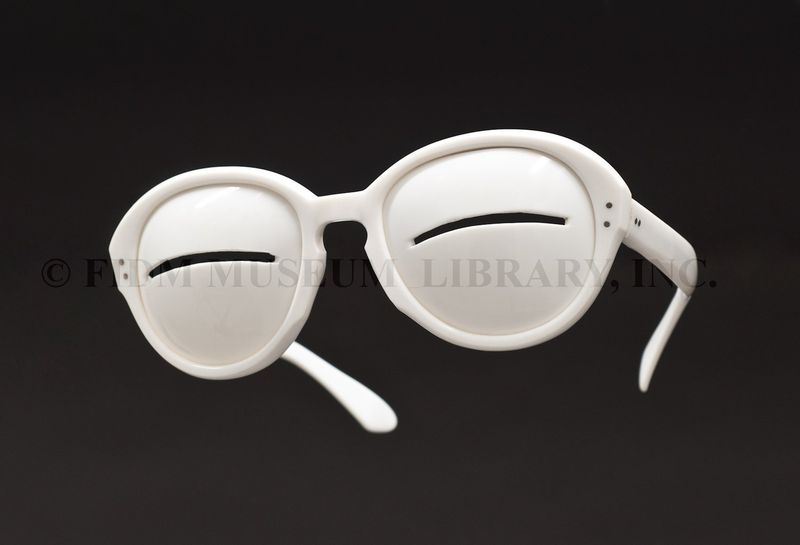 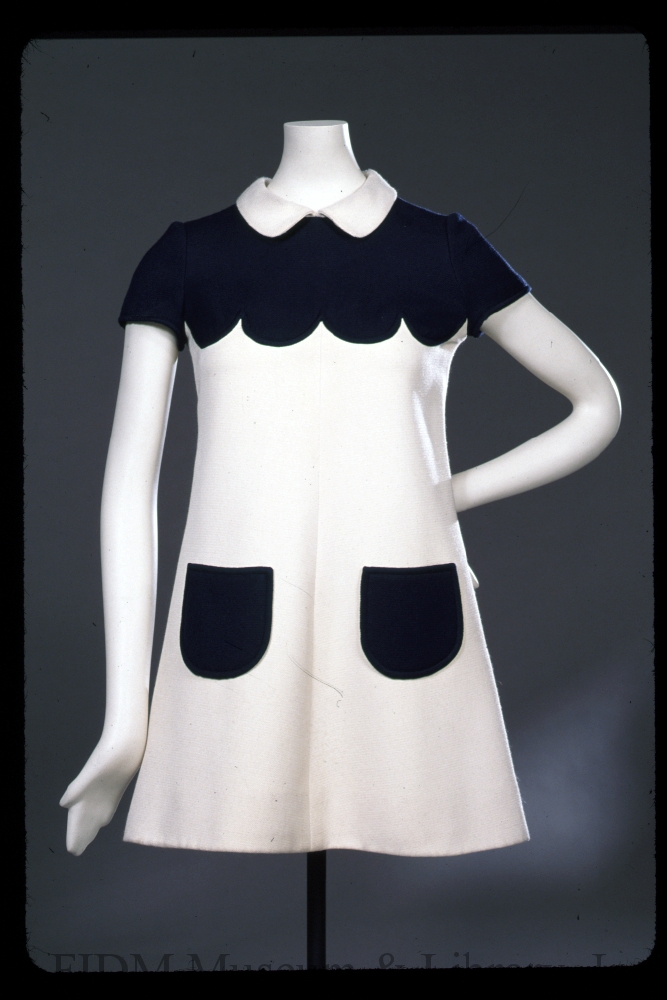 With a Space X rocket launch scheduled for today, a new Space Age is taking off, bringing its attendant fashion inspiration: Gucci’s Fall 2014 ready-to-wear show paired mod shifts with patent-leather boots, while Rodarte presented a Star Wars-themed collection. Christian Dior’s Spring 2015 couture show included retro astronaut jumpsuits. But these nostalgic trips back to the future may prove to be less influential than fashions created with the same new technologies used by the current generation of space scientists. Take Slow Factory boutique founder Celine Semaan Vernon, who transforms high-resolution NASA images of Earth into printed silk scarves, or Nervous System, the design studio behind the 3-D printed dress. The results are truly out of this world.