On Saturday, August 17, the FIDM Museum and Television Academy put the spotlight on design for the annual Art of Outstanding Television Costume Design exhibition. This year, the exhibition’s theme is Design On-Demand. Being creative is no easy business, but the featured designers make developing their characters’ distinctive styles look effortless. How do they do it? With remarkable behind-the-scenes teamwork, in-depth research, and boundless imagination! The museum display celebrates the remarkable diversity of the contemporary television landscape, highlighting a variety of 2018-2019 Emmy Award®-nominated and fan-favorite shows. However, you watch your must-see TV—on cable or network stations, streaming platforms, or even on your smartphone—you’ll be impressed when you see these costumes up close and personal.

Now in its 13th year, the exhibition highlights the mastery of both new and veteran designers for television shows across multiple genres: comedy, period drama, horror, sci-fi/fantasy, contemporary, and more. Split into four sections, the Art of Television Costume Design invites visitors to fawn over fan-favorites (Game of Thrones and Outlander, anyone?) while discovering new content to love (why not give Good Omens or Pose a try?). Go behind-the-scenes of opening night to see Emmy-nominated costume designers, members of the Television Academy and Costume Designers Guild, and stars of the featured shows celebrate our latest exhibition! 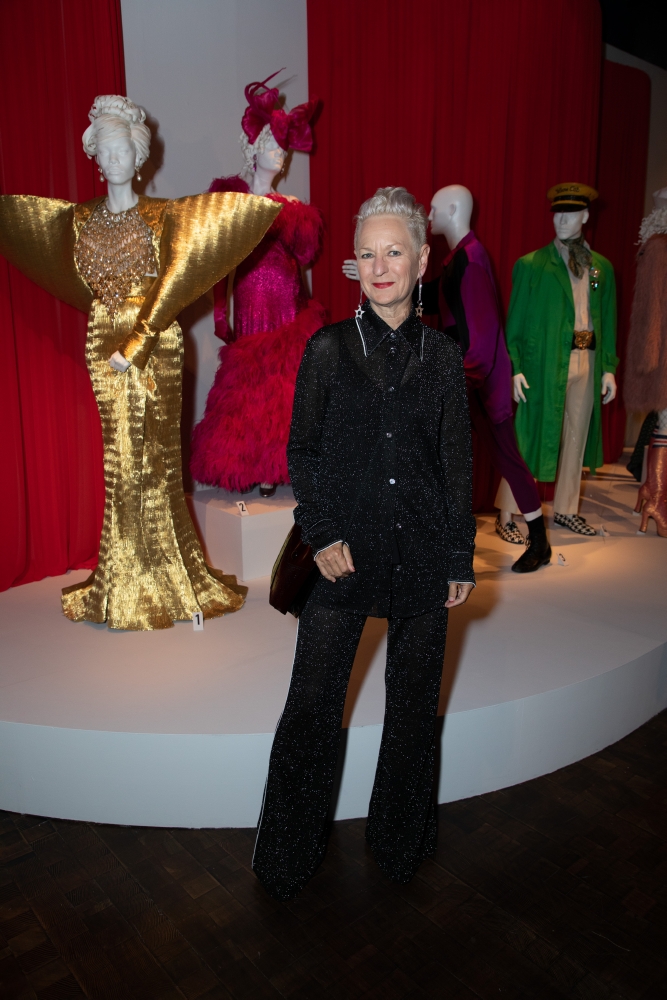 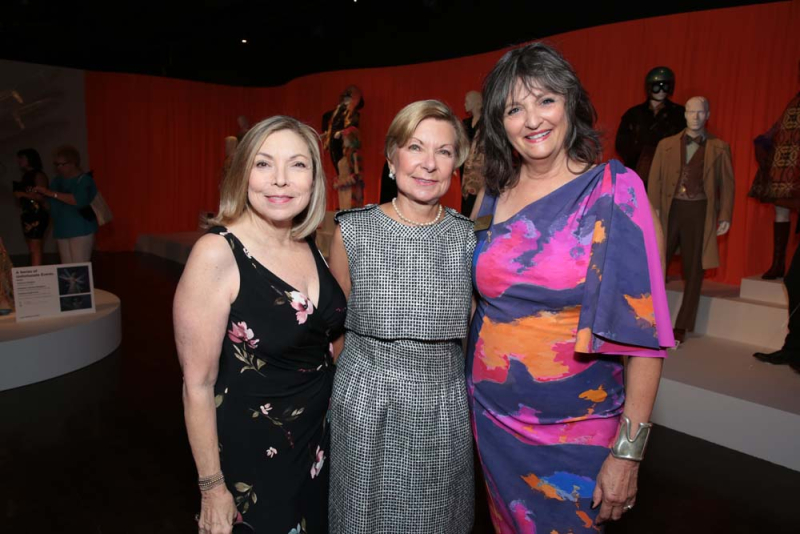 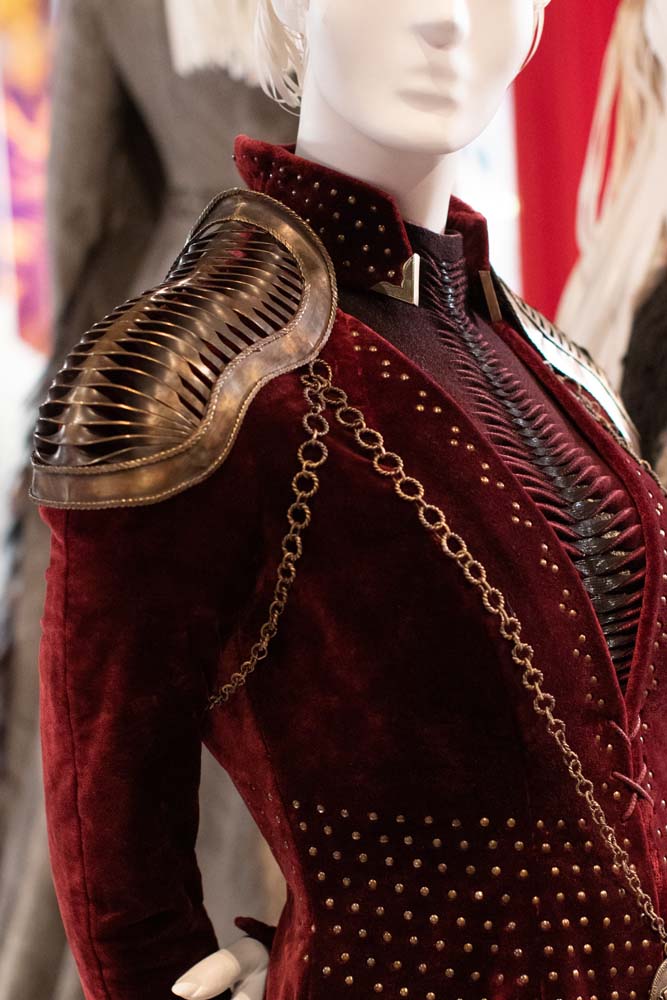 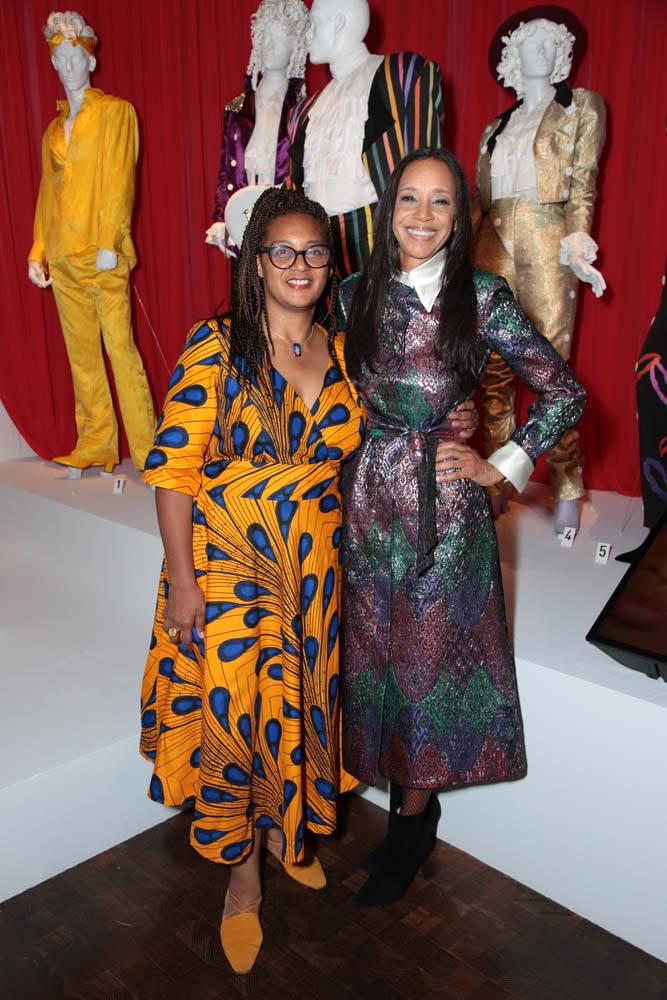 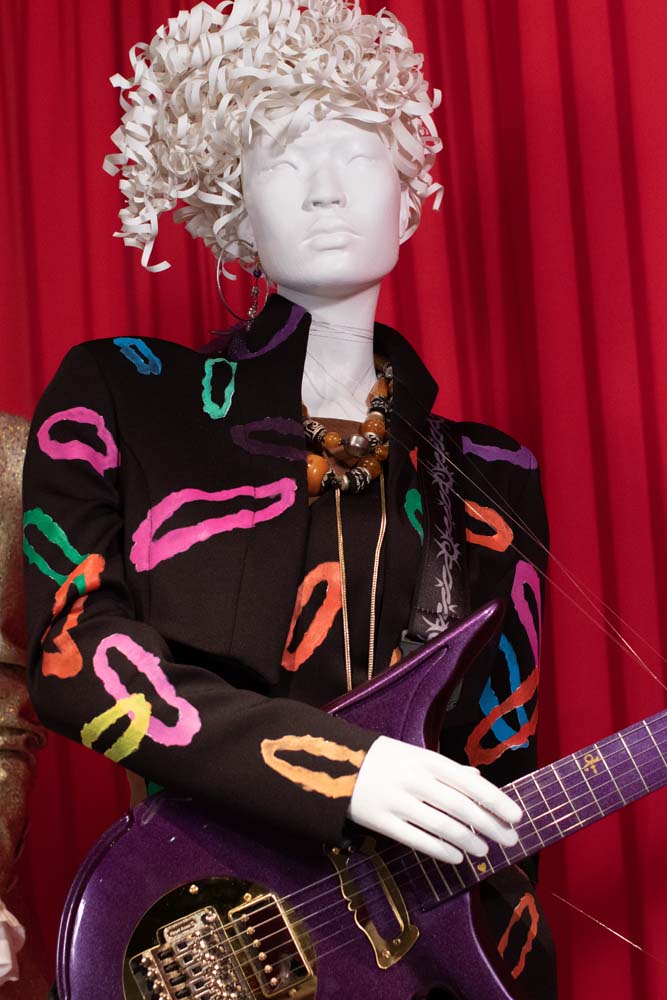 Costume worn by Yara Shahidi as Zoey Johnson in “Black-ish.” 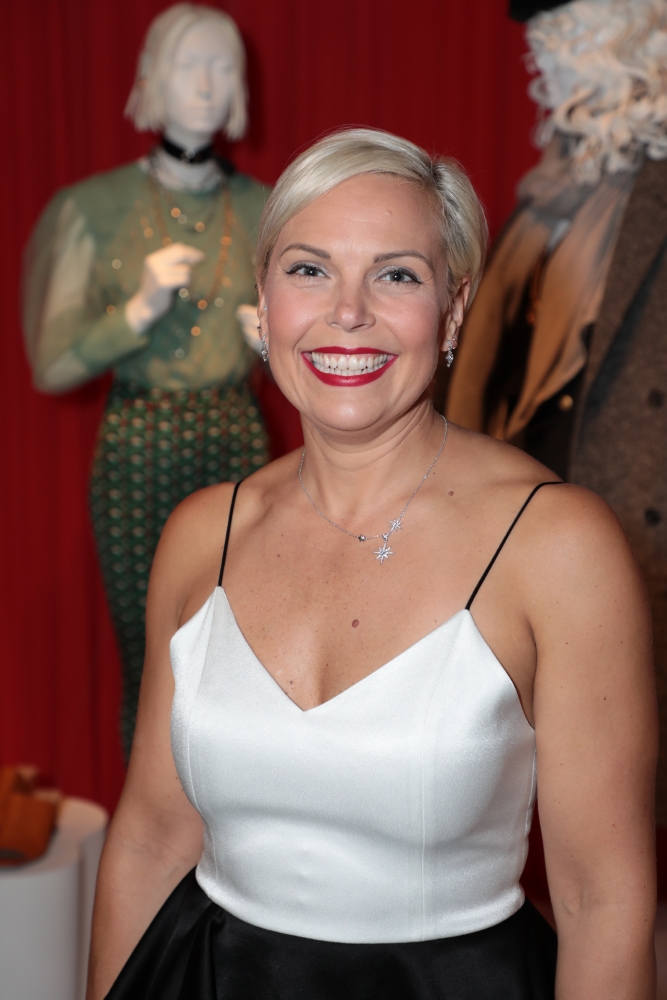 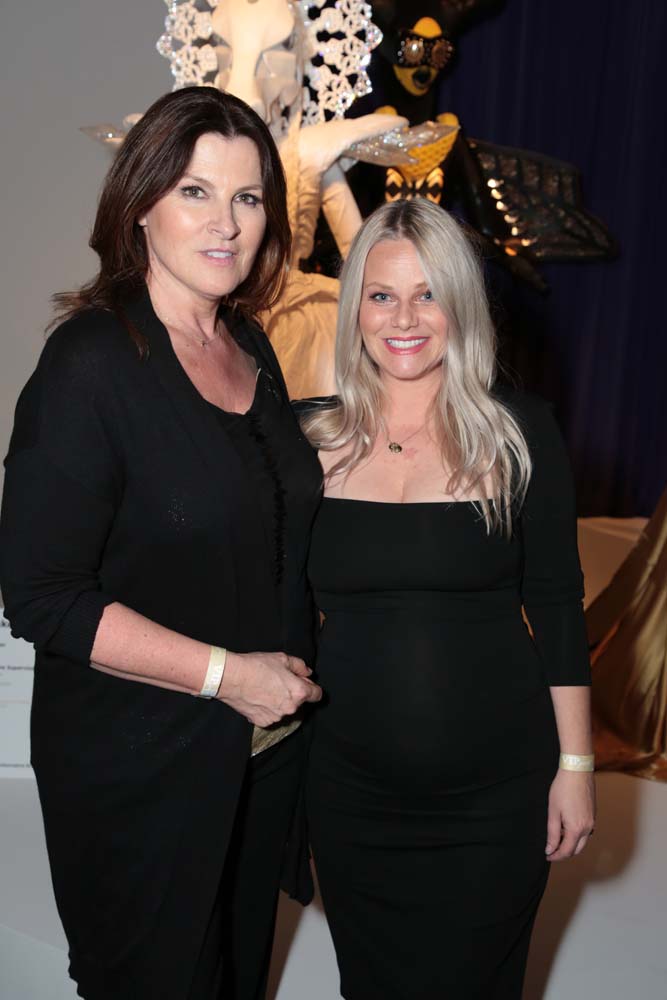 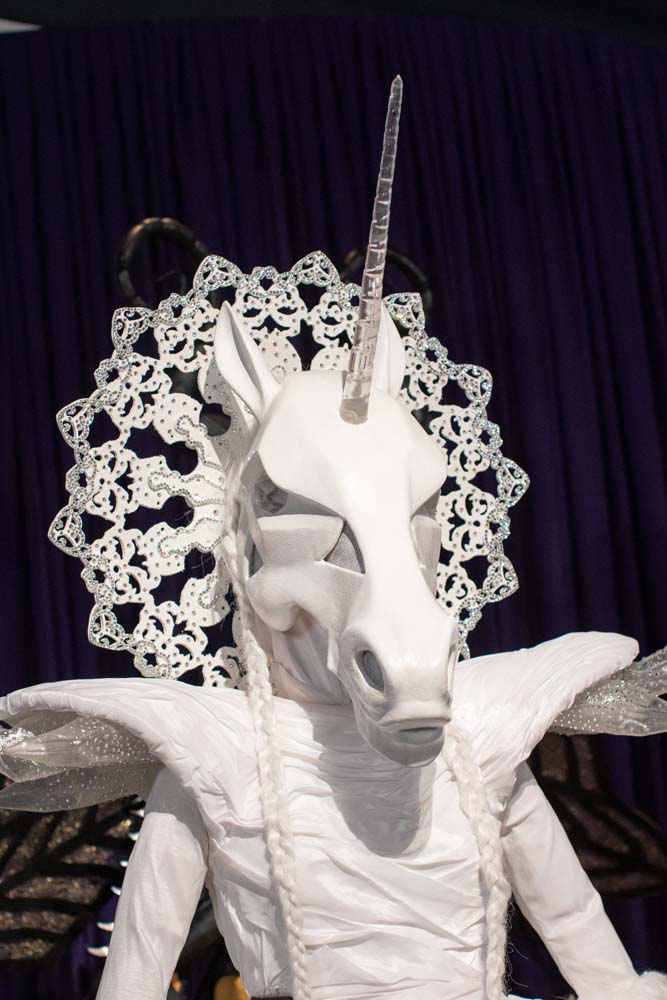 Costume worn by Tori Spelling as Unicorn in “The Masked Singer.” 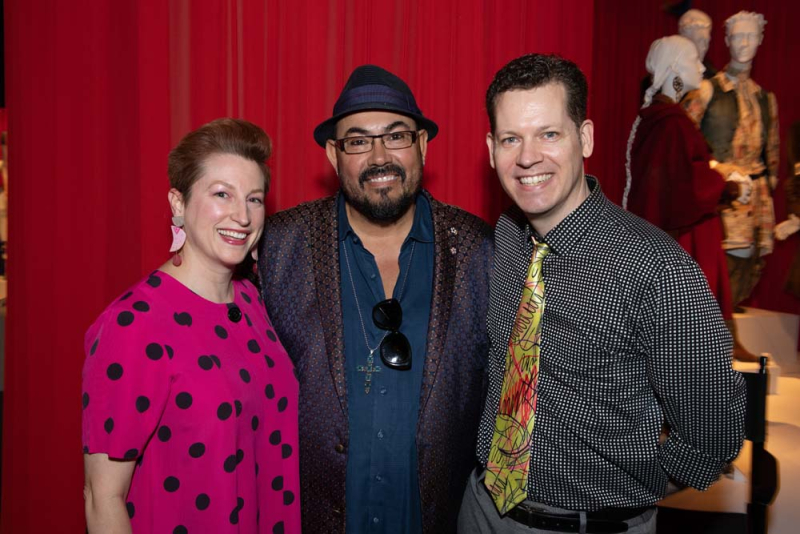 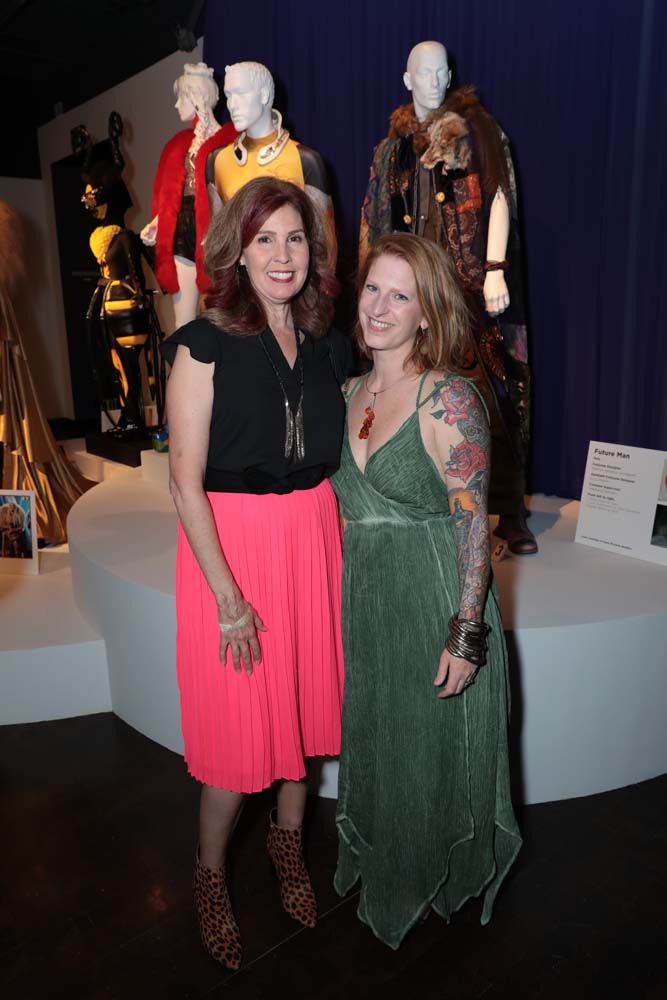 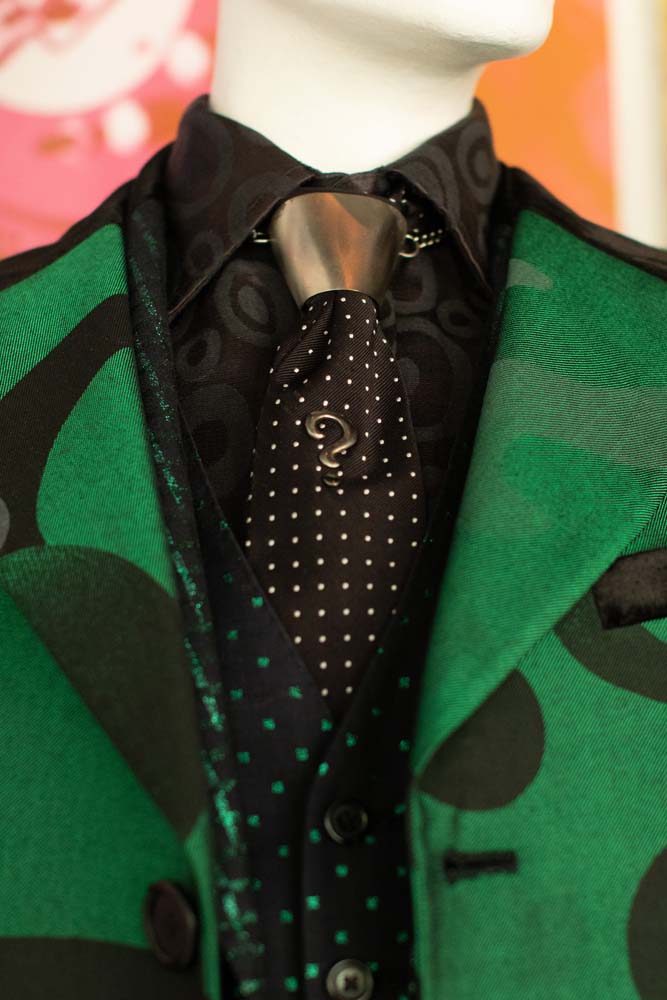 Costume worn by Cory Michael Smith as Edward Nygma / The Riddler in “Gotham,” designed by John Glasser and Joshua Quinn. 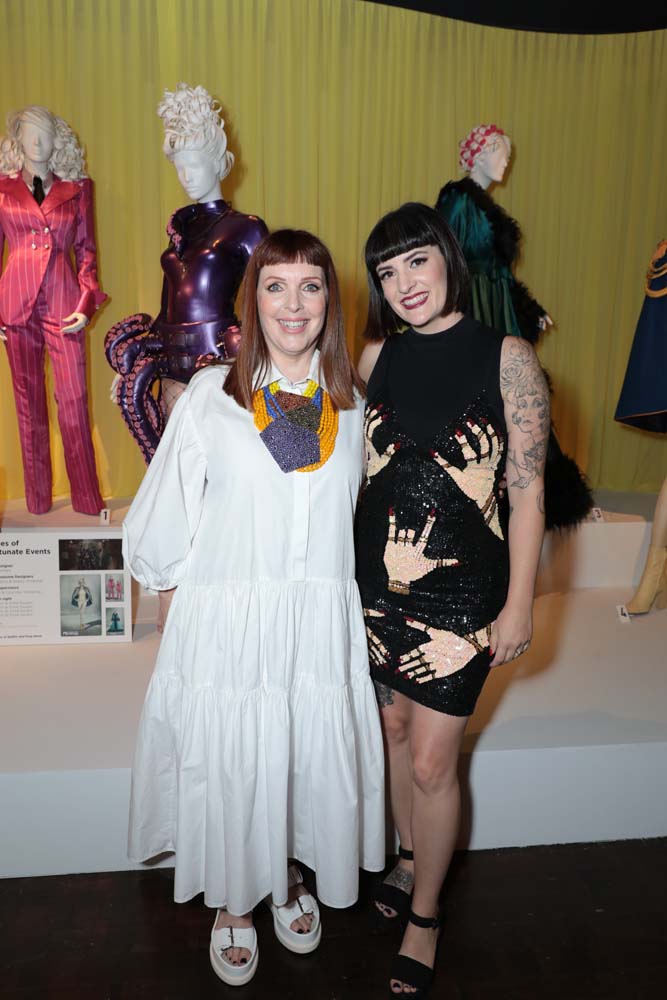 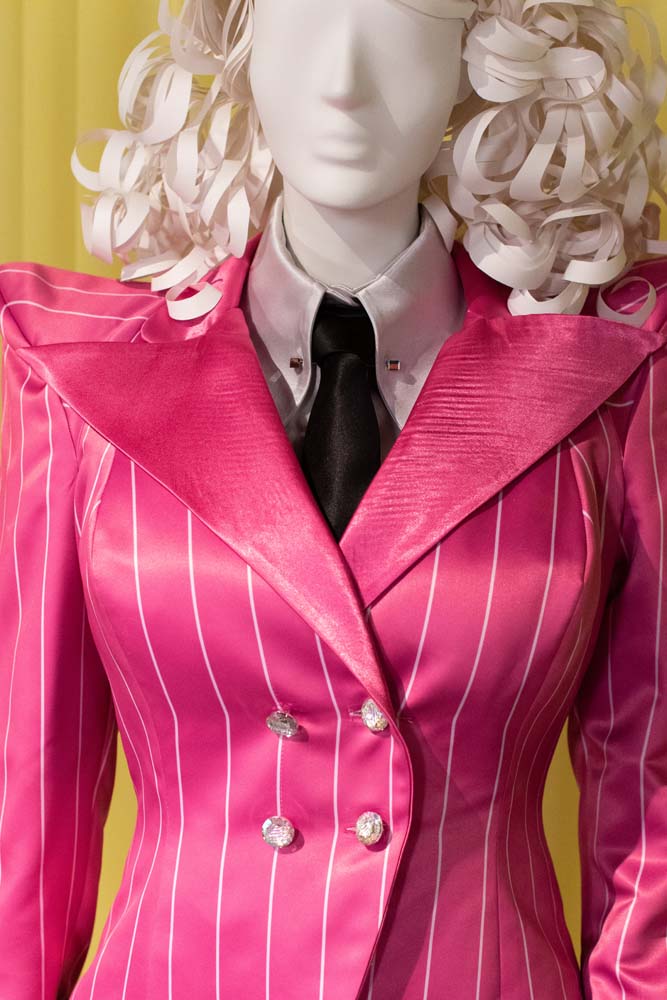 Costume worn by Lucy Punch as Esmé Squalor in “A Series of Unfortunate Events.” 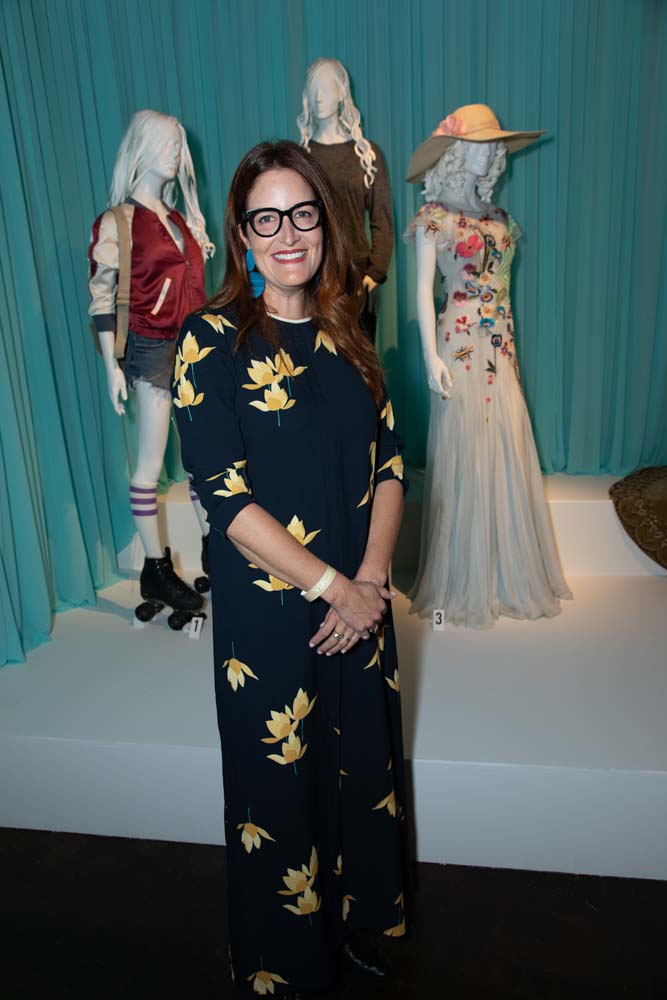 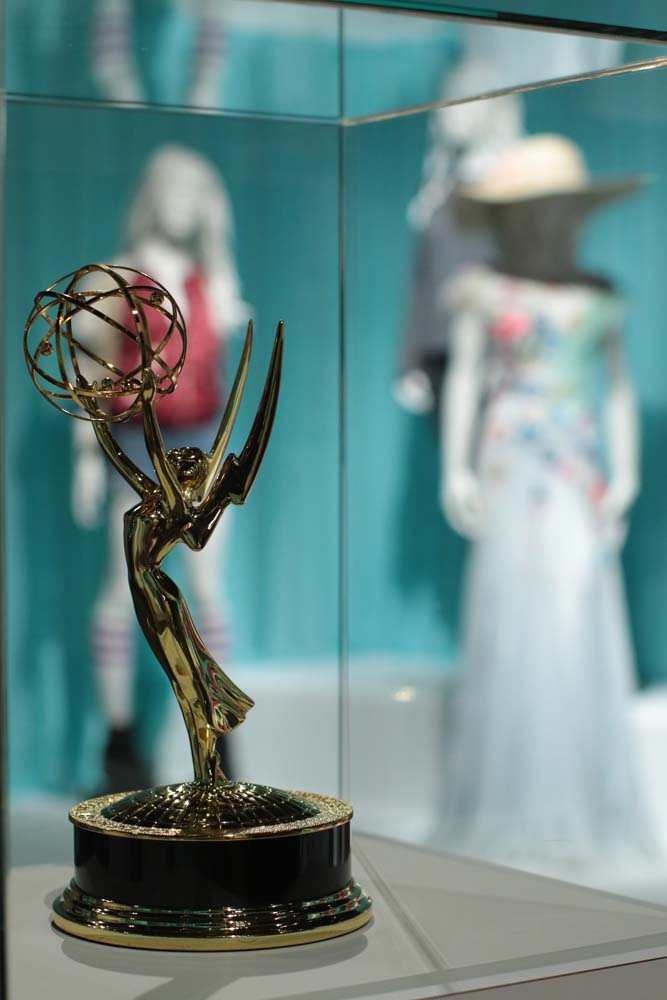 A view of the Art of Television Costume Design Exhibition in the FIDM Museum. 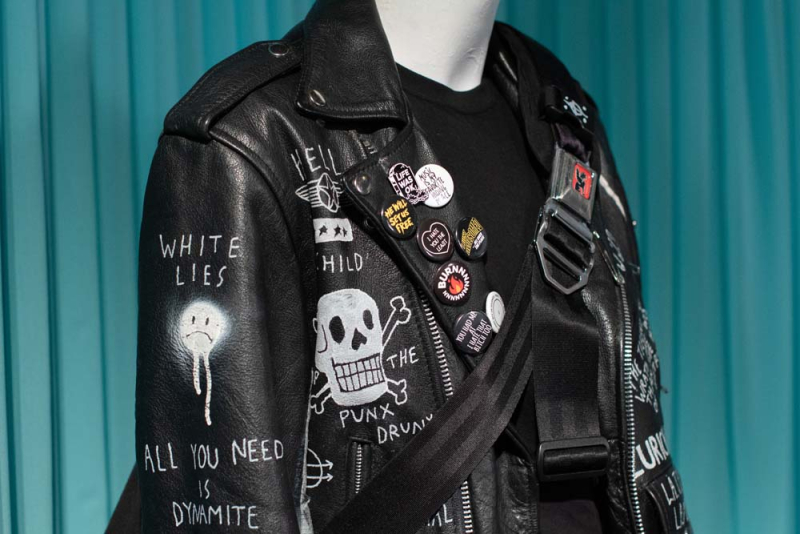 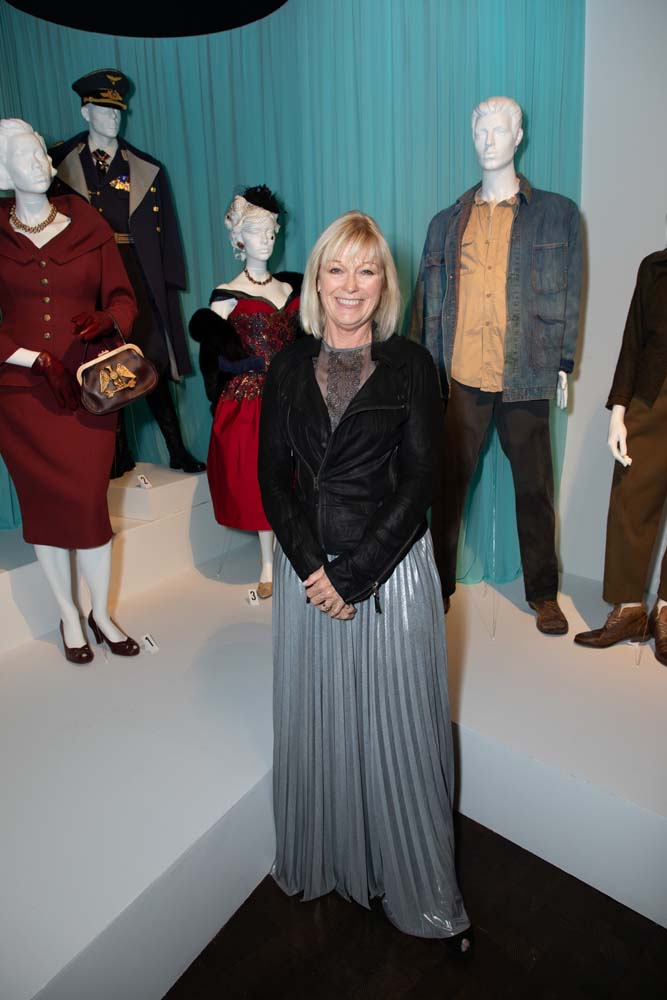