We often share pieces from the FIDM Museum Special Collections, but did you know our holdings include several design archives? Today we’re giving you an overview of the archives in our collection, featuring personal papers, photographs, clippings, business records, sketches, and assorted ephemera from prominent 20th century fashion figures. 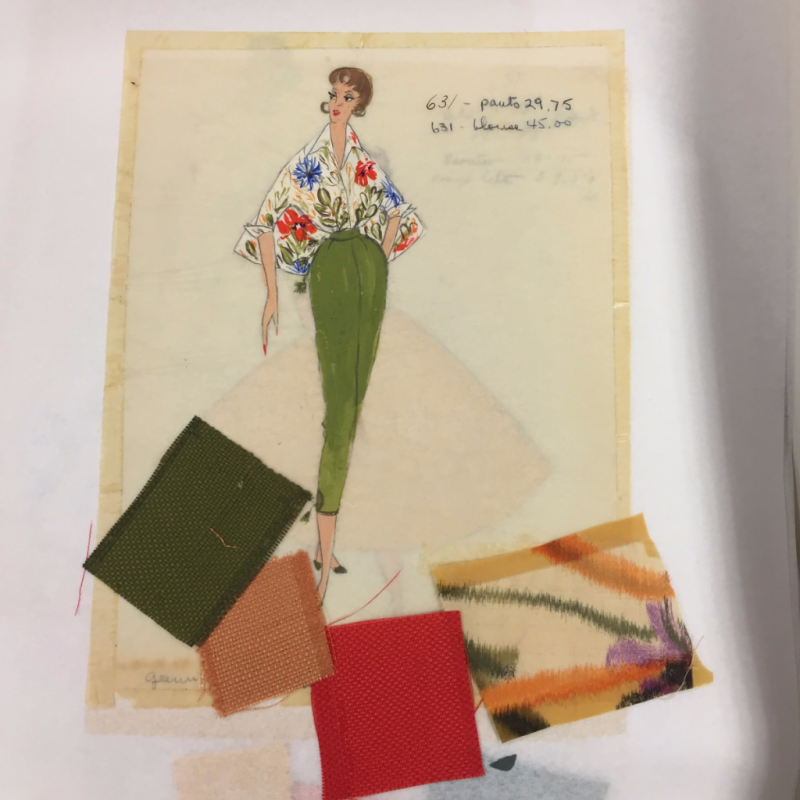 The Tina Leser (1910 – 1986) Archive, donated by the designer’s husband, contains sketches, fabric swatches, and scrapbooks from this mid-century American designer known for her elegant global-inspired aesthetic. Her vibrant painted sketches show several colorway fabric options, and are often accompanied with beautiful fabric swatches. Read about how this overflowing archive was processed here. 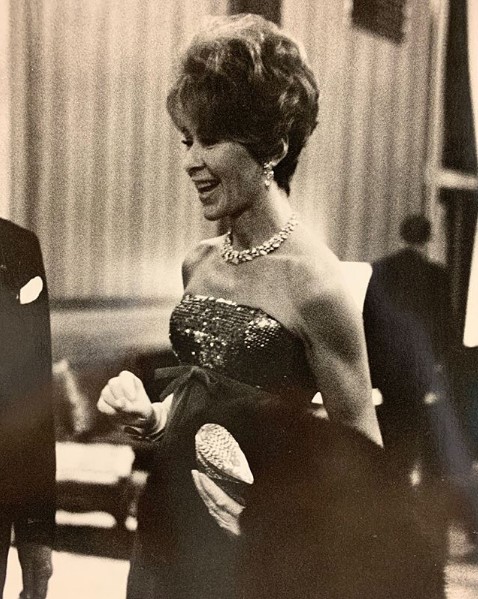 Photo from the Betsy Bloomingdale Archive; Mrs. Bloomingdale is pictured at the opening of the LA Music Center in January 1965, wearing a Marc Bohan for Dior gown in the FIDM Museum collection

Betsy Bloomingdale (1922 – 2016) became a founding donor to our institution in 1977, giving a selection of haute couture from her wardrobe. Over the years, she donated over 180 ensembles and hundreds of croquis, culminating in the 2009 exhibition High Style: Betsy Bloomingdale and the Haute Couture. Associate Curator Christina Johnson is currently processing her personal archive, consisting of papers, calendars, scrapbooks, photos, invitations, and more. From Air Force One to the Battle of Versailles, Betsy’s papers provide invaluable documentation of late-20th century fashion.  Watch Christina Johnson examine one of the donated gowns and matching croquis in our Unboxing series. 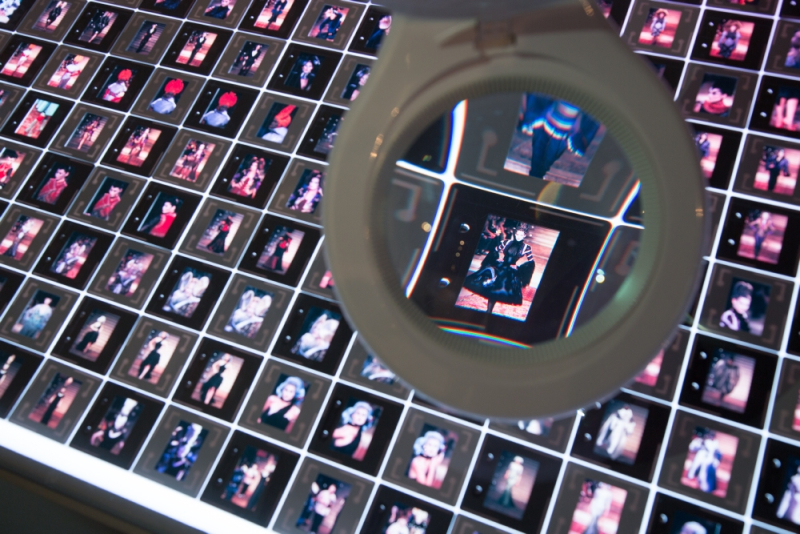 Lightbox with slides from the Michel Arnaud Fashion Photography Archive, featured in the 2018 FIDM Museum exhibition Capturing the Catwalk

Renowned photographer Michel Arnaud (b. 1944) spent over twenty years of his career (1974 – 1997) capturing international runway shows. In 2000, he donated his vast collection of slides – more than 180,000 in total – to the FIDM Museum. The Michel Arnaud Fashion Photography Archive is in the process of being digitized, with several images available on our Google Arts & Culture platform. The archive was the subject of the 2018 exhibition Capturing the Catwalk: Runway Photography from the Michel Arnaud Archive, curated by Meghan Hansen. 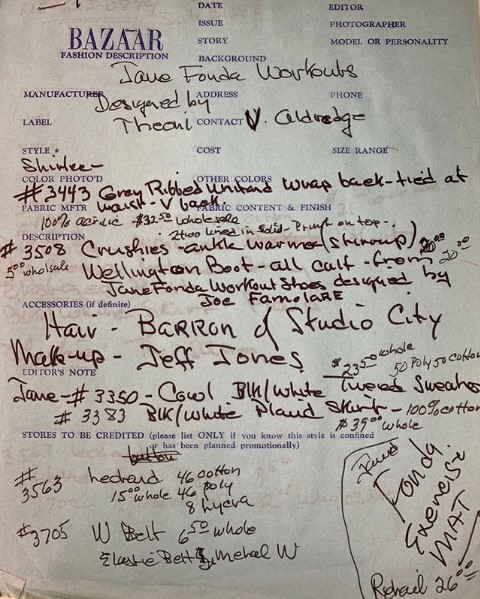 Nancy Dinsmore (1923 – 2016) was the West Coast Editor of Harper’s Bazaar from 1958 to 1992. This archive offers an unfiltered glimpse into the day-to-day activities of running a successful fashion magazine – and just like our own personal papers, the ephemera ranges from neatly kept appointment books to messy hand-scribbled notes! The Museum holds many issues of Harper’s Bazaar, and Dinsmore’s papers allow us to connect the dots on how the publication came together each month, as well as highlighting over thirty years of California fashion, lifestyle, and entertainment news. 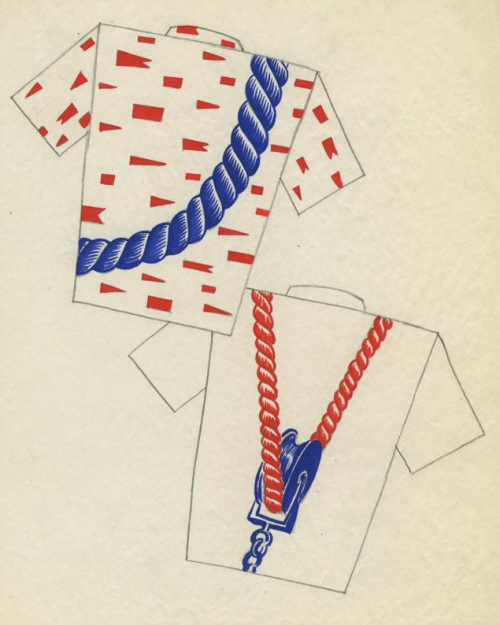 The personal and professional papers of mid-century California sportswear designer Maurice Levin (b. 1926) was donated to the Museum in 2007. In addition to sketches, correspondence, business records, and biographical papers, there are charming folders filled with an assortment of his design inspiration images. Read about how this collection was processed here, or watch Leigh Wishner’s tour of the Levin archive in Unboxing #27. 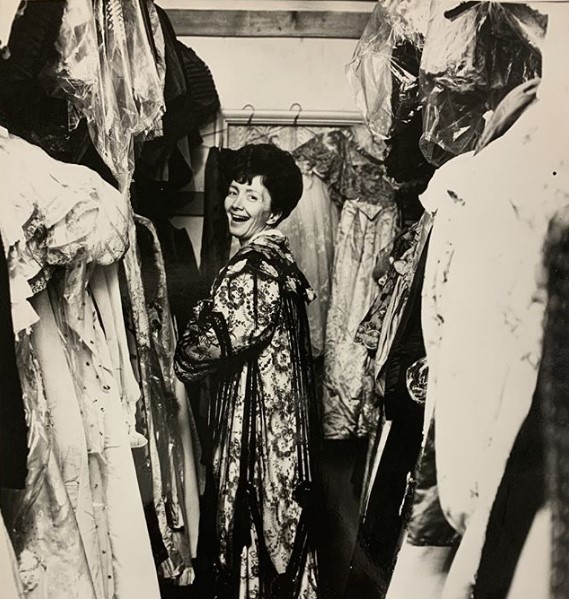 Photograph from the Helen Larson Archive: Helen in her fashion storage, 1960s

The Helen Larson (1915 – 1998) Archive is so important to our institution; with this collection of correspondence, photos, invoices, news clippings, and research materials, we are able to support the provenance of the objects we acquired from the Helen Larson Historic Fashion Collection. Larson was a brilliant historian and collector based in Whittier, California in the second half of the 20th century. The archive also documents the burgeoning field of fashion history, as Larson interacted with the leading scholars and collectors of her time. 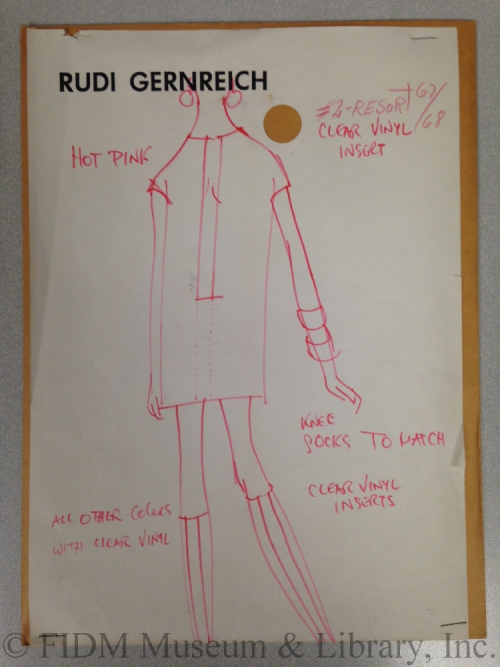 Shortly after his passing, the Rudi Gernreich (1922 – 1985) estate bequeathed his private archive to the FIDM Museum. It includes runway samples, headwear, jewelry, footwear, prototypes, and Gernreich’s personal wardrobe. It also contains ephemera such as patterns, catalogs, sketches, and the publicity scrapbooks assembled by Layne Nielson, his Assistant Designer from 1964 to 1969. We are continuously adding to the original donation with new objects, particularly as Associate Curator Christina Johnson prepares for the retrospective exhibition and corresponding catalogue – a fresh analysis of the designer’s creative timeline, artistic circle, and cultural impact. 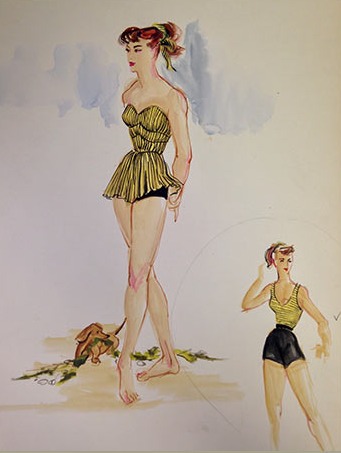 The Stella Hanania Archive includes sketches, newspaper clippings, photographs, awards, and business records generated by Stella Hanania (1907 – 1987). “Miss Stella,” as she was known, began her career at Bergdorf Goodman in New York City, and became longtime head of the I. Magnin & Company custom salons in Los Angeles and San Francisco. 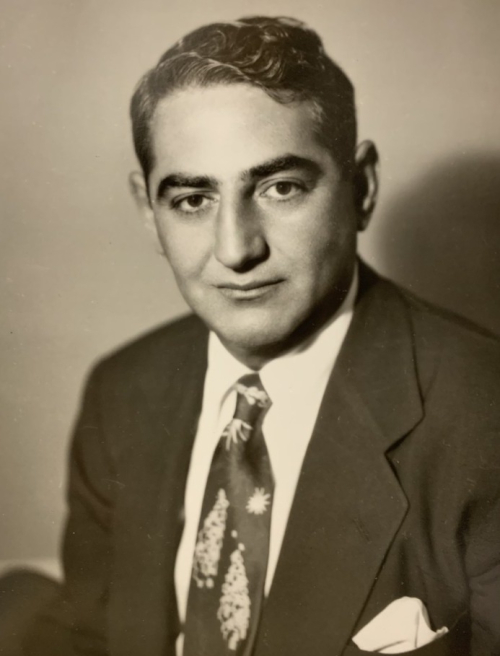 San Francisco-based fashion brand Lilli Ann was started by Adolph Schuman (1907 – 1985) in 1934 – he named the company after his wife, Lillian. Lilli Ann was well known in the mid-twentieth century for beautifully tailored suits and coats. The archive contains a selection of Schuman’s correspondence, photographs, and newspaper clippings. 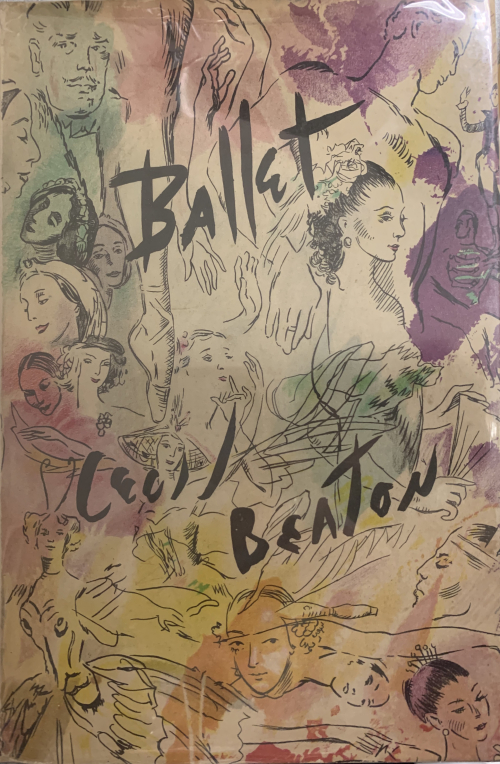 Donald and Joan Damask made an extraordinary donation to the FIDM Museum in 2013: a selection of rare objects from their years of collecting photography, theatrical sketches, books, clothing, textiles, and more. Cecil Beaton (1904 – 1980) was a particular passion for Donald, who admired Beaton’s versatility as an artist. The Damask Cecil Beaton Archive holds first edition books (some signed), costume illustrations, and photography – including royal portraits. Items from the archive were featured in the 2015 exhibition Inspired Eye: The Donald & Joan Damask Design Collection. 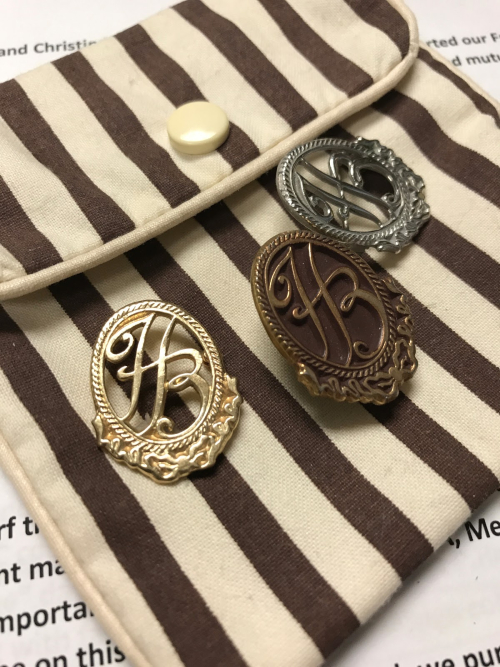 Donald Damask served as Henri Bendel’s Vice President of Marketing in the early 1990s; this archive contains papers and objects from his time with the company. Highlights include advertisements shot by Horst P. Horst, unique fashion show invitations, and the iconic HB pins worn by store associates, designed by Damask. As a whole, the archive paints a vibrant picture of New York City’s thriving fashion scene in the last decade of the 20th century.